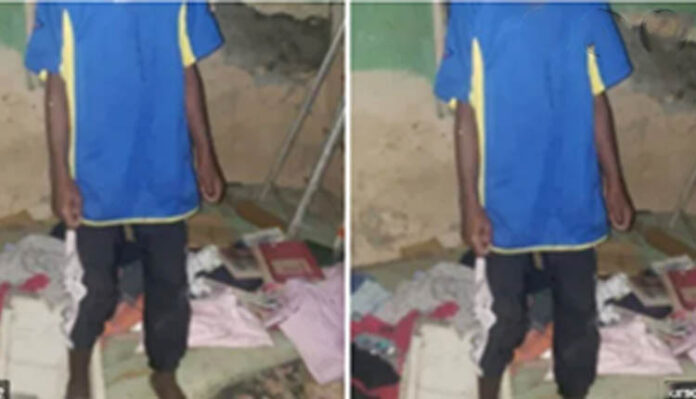 On August 9, 2021, Yaw Akuoko Sarpong, 33yrs, the elder brother of the deceased lodged a complaint at the Polka Station about the death of his beloved brother to Godwin Ahianyo (Assistant Superintendent of Police), the PRO of Ashante Regional Police Command.

According to the brother, upon his return from work on Monday around 3pm, he found the motionless body of his brother, hanging in the room. This was the statement he issued to the Police.

The body of the deceased was found dead in his room with his neck in a noose. At the scene a kitchen stool and a ladder were found.

They took pictures of the body and conveyed it to OKomfo Anokye Teaching Hospital morgue in Kumasi for preservation and autopsy.

The brother however, appealed to neighbours who have any information about the death of his brother to relay it to the Police to help in an ongoing investigations.