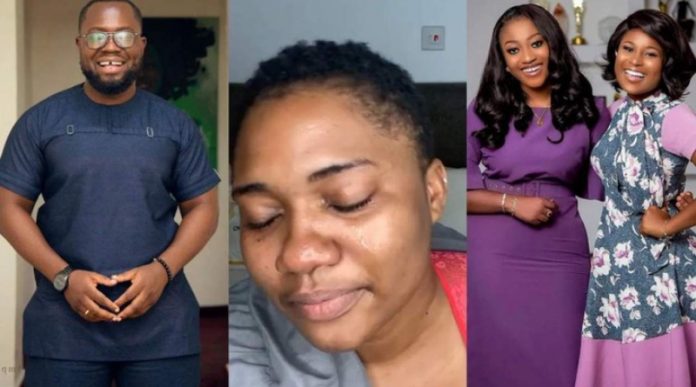 There are some tv presenters in Ghana who cannot not hide or keep a secret to themselves. Even if there is no pressure on them, they will still reveal the secret out within a blink of an eye.

1. Valentina Nana Agyeiwaa, who is popularly known as Afia Schwarzenegger is a Ghanaian media personality. She was born on 14th February, 1982 in Kumasi in the Ashanti Region of Ghana. She was the host of Okay FM’s morning show called “yewo krom” as well as UTV Ghana’s “Kokooko” show.

She was fired from those outlets for alleged gross misconduct. Afia Schwarzenegger is one of the tv presenters, who is popularly known for how she comes out publicly on some social media platforms to reveal things that she was told to keep as a secret.

After the burial of her late father, she disclosed in a video that she was given a huge amount of money by the Chief of Staff and some other prominent people, who told her to keep it as a secret yet she came out and shared the news openly. This act of hers clearly shows that, she can not keep it secret. 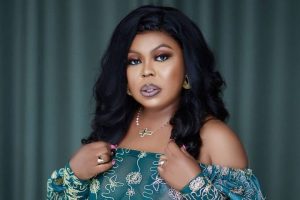 2. Nana Abena Korkor Addo, who is popularly known as Abena Korkor is an award winning Ghanaian media personality and mental health advocate. She was born on 39th January, 1990 in Cape Coast in the Central Region of Ghana. She first gained media prominence after she was unveiled as the host of Ladies Circles show on TV3.

But unfortunately for her, she was sacked after she refused to desist from posting her nudes on the internet. Abena Korkor become even more popular when she revealed the names of men she claimed she had slept with.

She disclosed that, she has slept with over 100 men in her life and none were able to impregnate her. She went on to mention names of some of the men she had slept with. This kind of behaviour shows that, Abena Korkor can never keep a secret. 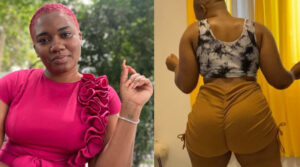