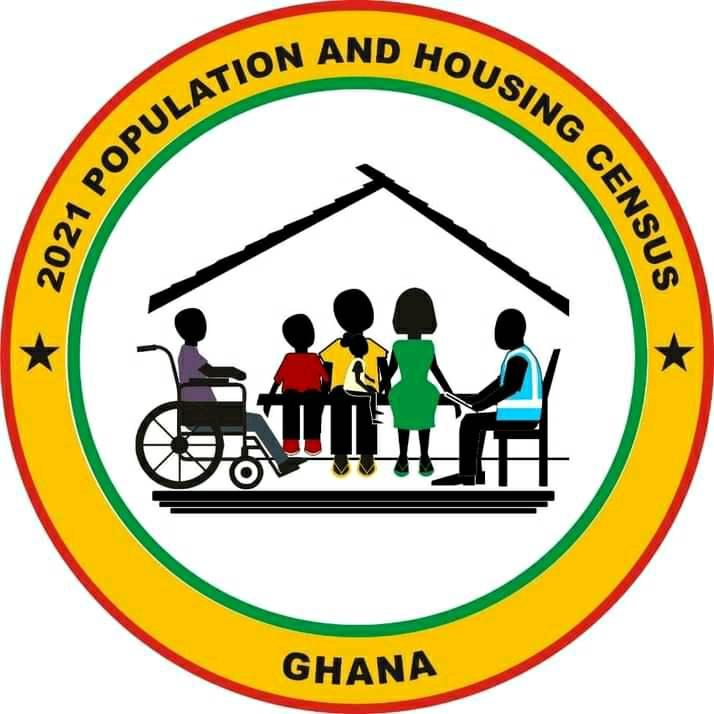 “What is your name? How old are you? Where is your hometown? Where did you sleep last night?”

These are some of the questions that will be asked by the enumerators of the Ghana Statistical Service (GSS) in this year’s National Housing and Population Census (HPC).

All the questions that relate to ‘time’ will be in reference to June 27, which is also known as the Census Night.

This means that although the census, which will start on that day will continue for weeks until July 11, the night of June 27, this year, is of great importance to the success of the exercise.

The Census Night, which is 23 days away, is the reference date for census enumeration and, therefore, all questions asked during the enumeration will relate to that night.

It also determines the actual date for the conduct of the 2021 Census.

The Head of Publicity, Education and Advocacy of the GSS, Francis Nyarkoh-Larbi, has, thus, encouraged all citizens not only to participate but also provide accurate answers when contacted.

“It is important that everyone takes note of the Census Night and where you spent that night to answer the questions accurately.

“All household heads should also make note of all the persons that slept in their household on the Census Night (both usual members of the household and any visitors),” he told the Daily Graphic in an interview in Accra.

The rationale of the Census Night, Mr Nyarkoh-Larbi explained, would help the enumerators not to count anybody twice for the exercise.

He also explained that field data collection would start with the listing of all structures from June 13, and on Census Night, persons in transit and in short stay, institutions such as hospitals, guest houses and hospital in-patients will be counted.

However, the enumeration of persons in household and long stay institutions would be counted from June 28 to July 11, this year.

He has, therefore, appealed to the citizenry to keep in mind where they would sleep on June 27 since it would help the field officers in the collection of data for the PHC.

Key dates
Mr Nyarkoh-Larbi said the listing of structures for the PHC would start from June 13 to June 25 and that on June 26, enumerators would be dispatched to their designated zones across the country.

He explained that after the Census Night, the actual enumeration would start on June 28 to July 11, 2021.

He said although the exercise, technically, would end in July, the agency would only complete its work after it had gathered all the needed data in every zone of the country, noting that some officers were not likely to finish the collection of their data by July 11.

“Census does not end when the work has not been completed,” he noted.

Ready
Touching on the readiness of the agency to conduct the exercise, Mr Nyarkoh-Larbi said all was set for the PHC to begin, noting that field officers were at the final stages of their training at the district level.

He also encouraged the public to cooperate with the enumerators for the exercise, saying “we need the understanding and the cooperation of the public.”

For him, housing and population data were critical tools for national development, since they helped in the proper planning and distribution of resources by both the central government and local authorities. He urged the public to answer census questions truthfully.

The Ghana 2021 PHC will consist of a population census and a housing census as one operation. The two censuses, though separate, constitute one statistical operation and they are not completely independent of each other because of the essential elements of each census which are common to both and are also with well coordinated activities.

The conduct of the census is in accordance with the Statistical Service Law, 1985 (PNDCL 135), which empowers the Government Statistician to conduct statistical surveys and any census in Ghana.

This year’s census was originally planned to take off in 2020, but due to the COVID-19 pandemic, the exercise had to be rescheduled.

The census will indicate the total number of people and housing types and their characteristics in every town or village in the country.

It will help both the central and the local government, including the private sector, to plan their programmes.