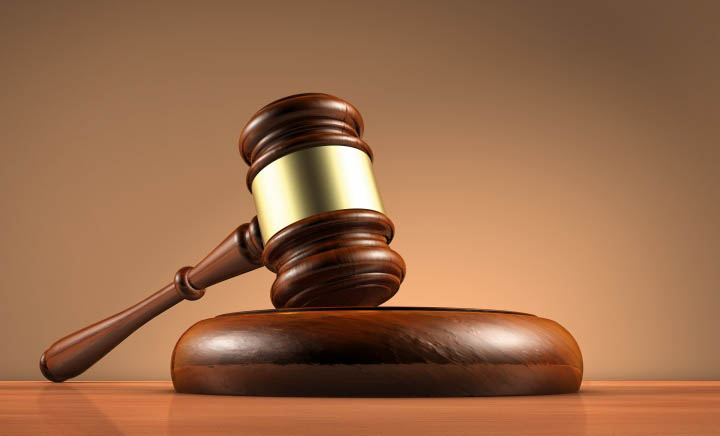 Sources indicate that suspect Amidu is an electrician who resides in the same area where he allegedly committed the crime.

Suspect Amidu is said to have sexually assaulted the victim while she was in a deep sleep. She narrated that the ordeal was like a dream until she opened her eyes and saw the suspect on top of her.

She added that Mr Amidu threatened to kill her if she blows an alarm, and for that, she lay still till he completed the session.

The Bibiani Police was notified after the victim reported the matter to her parents and they subsequently lodged an official report.

Mr Amidu is said to have gone into hiding and returned later to the scene to steal items belonging to some congregants.

Luck eluded him and he was apprehended. It was during his parade that the victim confidently identified him as the suspect who assaulted her.

A pair of scissors, knife and other items were found on him after a search was conducted on him.

The suspect was handed over to the police and subsequently has been remanded by the court.