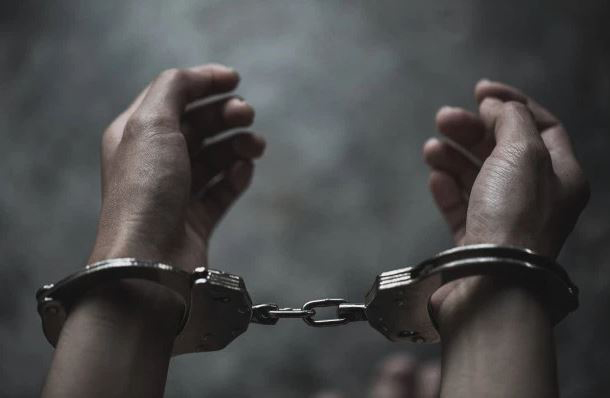 A 25-year-old, Abdul Wahab Bashiru, has been sentenced to five years imprisonment with hard labour by a Ho Circuit Court for stealing a vehicle belonging to Zoomlion Ghana Limited.

This was after Abdul Wahab Bashiru the Police at Ahamasu Police barrier, in Kadjebi district of the Oti Region, intercepted the vehicle and arrested Bashiru on May 23.

The 25-year-old is said to have taken the parked vehicle from the residence of Mr. Awulley Seidu, Zoomlion Manager for North Tongu District. The prosecution, Police Inspector Agnes Ahiable, representing Inspector Patience Kuade, told the court that the vehicle was nowhere to be found the next morning.

She said on May 13, 2021, the complainant, after the day’s activities, packed the vehicle at his residence at New Zongo, a suburb of Ho.

Inspector Ahiable said the complainant, the following day, realised his MP3 Player and the company’s tracker were not in the vehicle and he made a report to the Police.

The prosecution said on May 22 this year, the complainant packed the vehicle at his residence but could not find the car the following day.

He reported the theft to the Police and they began an investigation to arrest the perpetrator, she said.

The prosecution said the Police disseminated information to their colleagues in other districts and regions.

Inspector Ahiable said on May 23, the Police at Ahamasu Police barrier, in Kadjebi district of the Oti Region, intercepted the vehicle and arrested Bashiru.

She said in his investigation statement that Bashiru admitted to stealing the vehicle and was accordingly charged.

Bashiru was convicted on his own plea by the Court presided over by Mr. Felix Datsomor