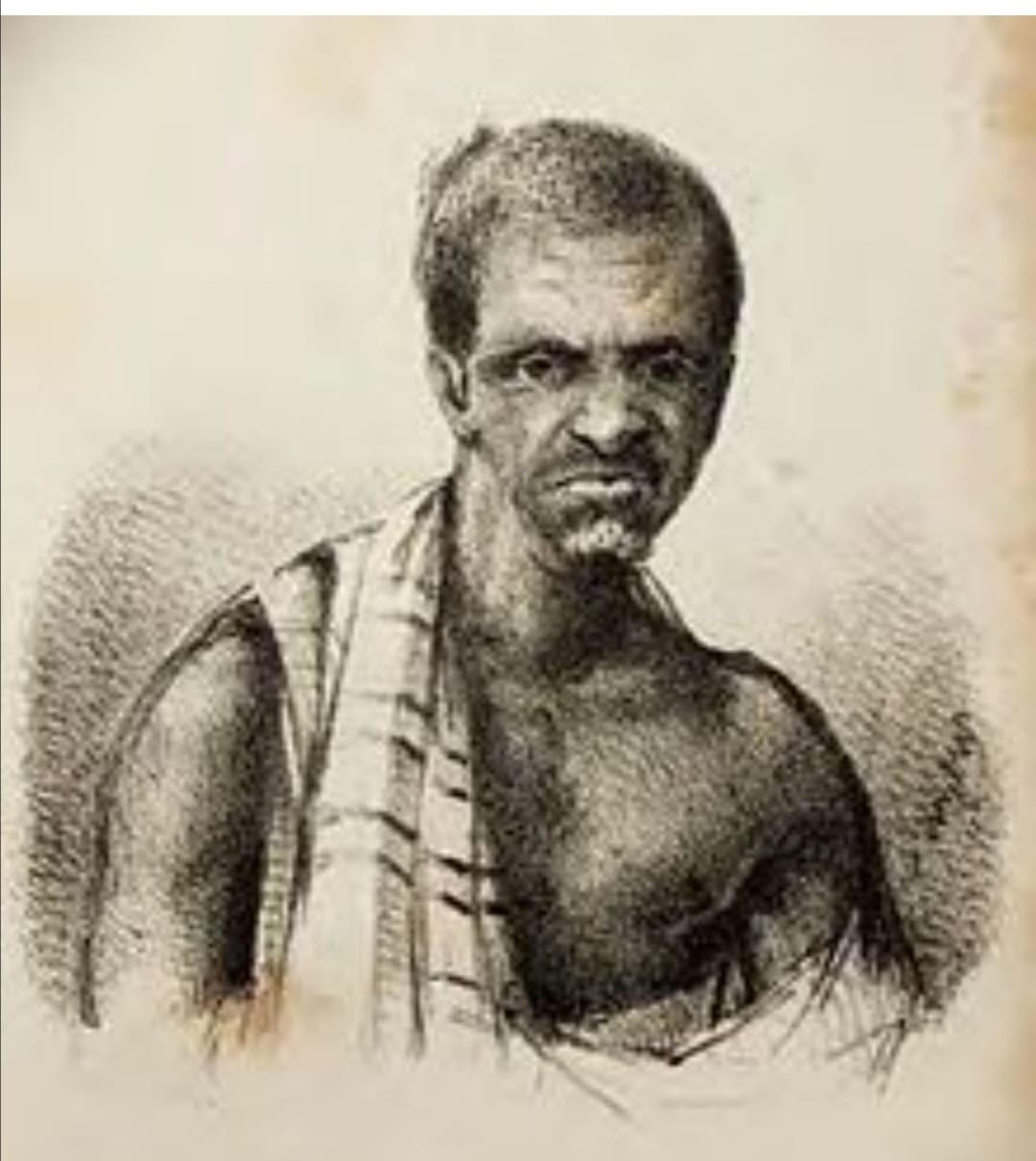 The true history of the Ahanta people in modern day Ghana

The Ahanta people are part of several Akan tribes who migrated from Sudan and came to the old Ghana empire. After the collapse of the old Ghana empire, they migrated through Senegal and Cote D’Viore and settled in the Bono kingdom. They together with the Fantes migrated further down south and crossed the Pra River around 1229. They have since settled between river Ankobra, the Pra river and the Atlantic Ocean.

Ahanta language belongs to several Congo -Niger languages such as Igbo in Nigeria, Edo in Benin and all the Akan languages stretching across the South of the Sahara Desert from Togo to Cote D’voire. It is one of the sub units of several kwa languages across the forest belt of Sub-Sahara Africa.

Between 1300 and 1400, Ahantas formed their kingdom. The name of their king was Nana Badu Bonso. The king of Ahantas was believed to possess whimsical powers that made him to carry his people to cross the Pra river before settling at their present locations. The capital of Ahanta kingdom is Busua where their king and queen resided.

The people of Ahanta celebrate Kundum festival and the name of Kundum dance is Abisa. It is said that famine had hit Ahanta and one day, a hunter by name Akpoley saw Dwarfs dancing. He hid in the bush and watched them but the Dwarfs saw him. He pleaded for forgiveness. The Dwarfs forgave him and asked him what he wanted. He told them that famine was killing his people so he was looking for food for them. The Dwarfs gave him some red grains known in Ahanta language as “Abele Azani” . They asked him to go and plant it and feed his people with it. They also taught him how to dance the Abisa dance. He thanked them and went home to inform the king about his experience with the Dwarfs and that was how the Kundum festival started. Every year, the people of Ahanta celebrate Kundum festival to commemorate how Akpoley brought them food when there was famine in Ahanta.

THE ARRIVAL OF EUROPEANS

The Portuguese were the first Europeans to arrive in Gold Coast in 1471. They built their permanent trading post at Elmina in 1482. In 1515, they built Fort St. Anthony at Axim and in 1626, they built Fort Sebastian at Shama. The Portuguese quickly expanded their trading activities across Ahanta from Shama to Axim covering almost the total land area of the Ahanta kingdom.

The Dutch led by Barent Eriksz arrived in 1591 and by 1598, other Dutch traders had also arrived in Gold Coast. They started to pose stiff opposition to the Portuguese. Through the efforts of General Jacob Clantius, the Dutch secured a permission to build Fort Nassau near Moree through the Asebu treaty. The Dutch constantly fought the Portuguese. In 1637, the Dutch captured Elmina Castle, Fort Sebastian at Shama in 1640 and in 1642, they had captured Fort Antonio in Axim. Aside seizing Forts and Castles of the Portuguese, the Dutch built Fort Orange in Sekondi in 1642 and Fort Batenstein in Butre in 1656. By 1717 they had succeeded in driving the Portuguese away and gained control over the trade particularly in Ahanta areas.

SIGNING OF THE BUTRE TREATY

Ahanta became the main trading grounds for the Dutch in Gold Coast. On 27th August 1656, the Butre treaty was signed between the Ahanta chiefs and the Dutch which made Ahanta a protectorate of the Dutch from the attacks of other European nations who had interest in the ongoing slave trade. A pact which lasted for 213 years until 1871 when the Dutch left the Gold Coast and the British took over. It was the longest pact between an European nation and an African state.

In 1838, war broke out between Ahantas and the Dutch. Badu Bonso II ordered that no one should sell gun powder in his kingdom. He did not want the Dutch to sell gun powder to his people so that they would use it to capture other tribes and sell them to the Dutch as slaves. This led to a dispute between him and the Dutch. The Dutch governor called Tonneboeijer wanted to arrest Badu Bonso II but he resisted and killed Tonneboeijer and his soldiers at Takoradi. Later the Dutch brought mercenaries from Hague to capture Badu Bonso II. He and some of his royals were killed. His head was taken to Haque and kept in Fomahlyde jar at Leiden University. His head was discovered and brought back to Ghana in 2009.

In 1876 , the Dutch sold all their trade possessions to the British and left Gold Coast. Ahanta came under British rule until Ghana gained independence on 6th March 1957.