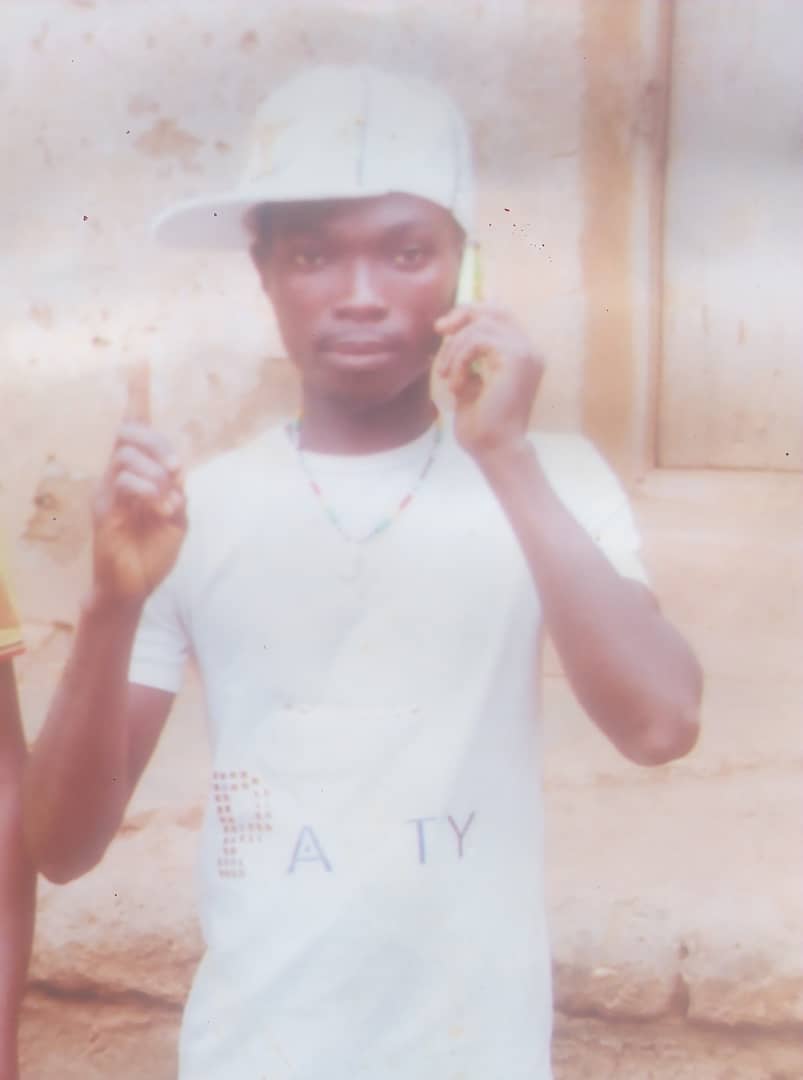 Kwaku Ketewa ( aka Kwaku Neggar) is on the run after slashing Morro Sule in the head with machette. Morro passed out at the Komfo Anokye Teaching Hospital yesterday.
Kwaku Neggar, 28 and his wife Abena Pokua both living at Kwahu Sukwa near Kwahu Praso in Kwahu South Municipality in the Eastern Region have been having chronic fights since they got married. The Unit Committee and chiefs in Sukwa Kwahu have all tried to settle the issue between Kwaku and Abena on countless times.

Yaw Manu who tried to separate them in one of their numerous fights received beatings and bites from Kwaku. In their most recent fight about three weeks ago, Morro Sule who was trying to separate them attempted to prevent Kwaku from entering the room until Kwaku’s brother by name Kwaku Piilipiili asked Morro to leave Kwaku Neggar alone and that he Piilipiili would control him. When Morro had left Neggar and was leaving the scene, Kwaku Neggar slashed Morro in the head from behind with a Machete.

However, Morro rushed back after two days later to the Nkawkaw Holly Family Hospital and further referred to the Komfo Anokye Teaching Hospital he died yesterday.

The Nkawkaw Police Command has since been looking for Kwaku Ketewa aka Kwaku Neggar but he is still on the run. Anyone who knows Kwaku’s whereabout should report to the nearest police station.