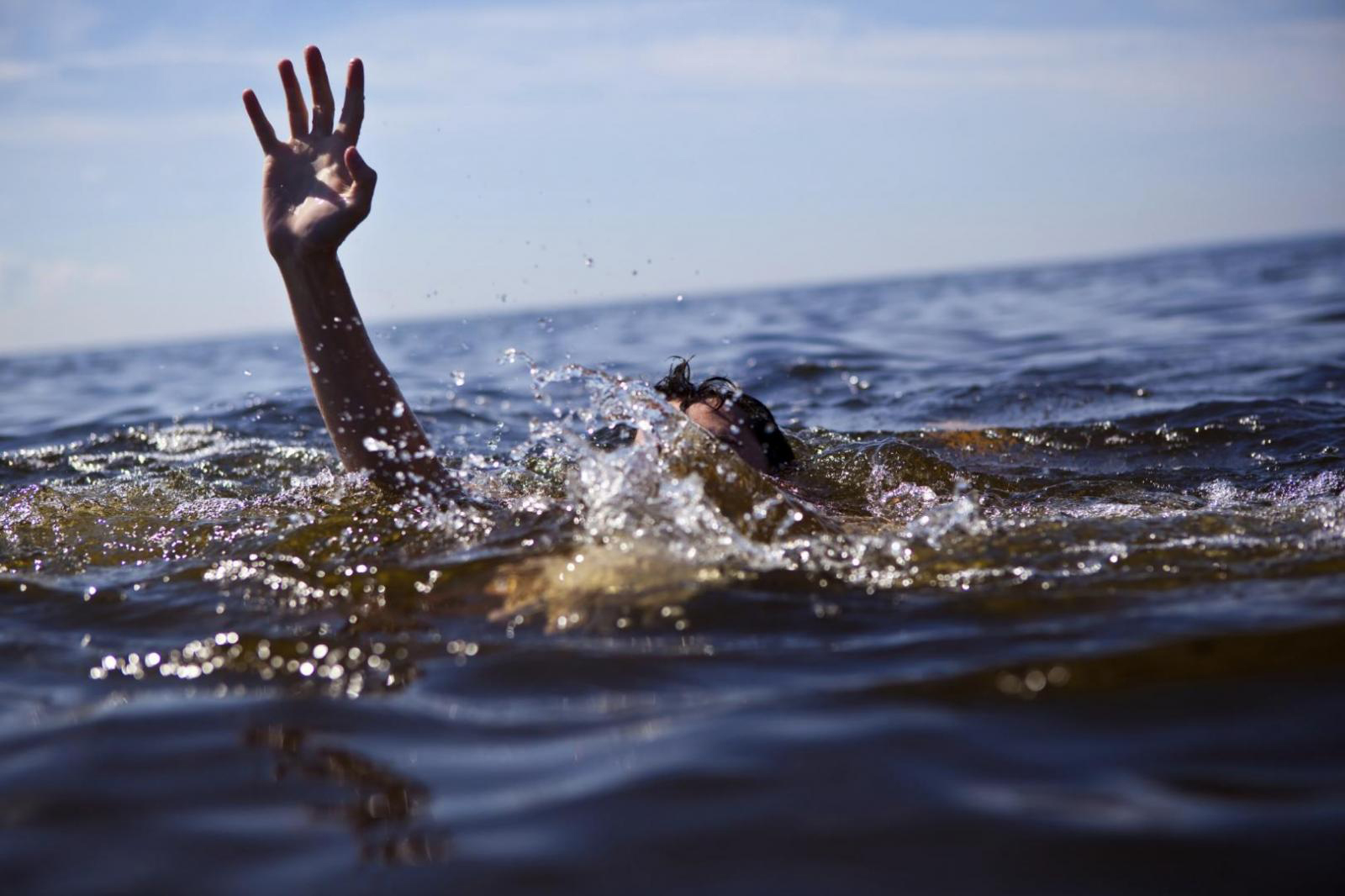 A 31 year old Man at Mim in the Asunafo North Municipal of Ahafo Region Mr Kwaku Gyimah popularly known as K2’s dead body has been found suspending on Ahumasu River 3 days after rituals.

Report gathered by GhBuzzNews.com through Mim based Rejoice FM 101.7MHz Reporters is that K2 drowned on Monday evening when he visited the river with a reason unknown to anyone.

Youths, Chiefs and Fetish Priests visited the river but their attempt to perform libation and retrieve the dead body yielded no results after attempting for two consecutive days. Due to that two additional fetish priests intervened with various rituals before they were able to retrieve the body on the third day.

Father of the deceased Mr Kwaku Braimah spoke to Media about the incident.

Nana Kwaku Addai, priest of Mim Bour also spoke to Media after they retrieve the body.