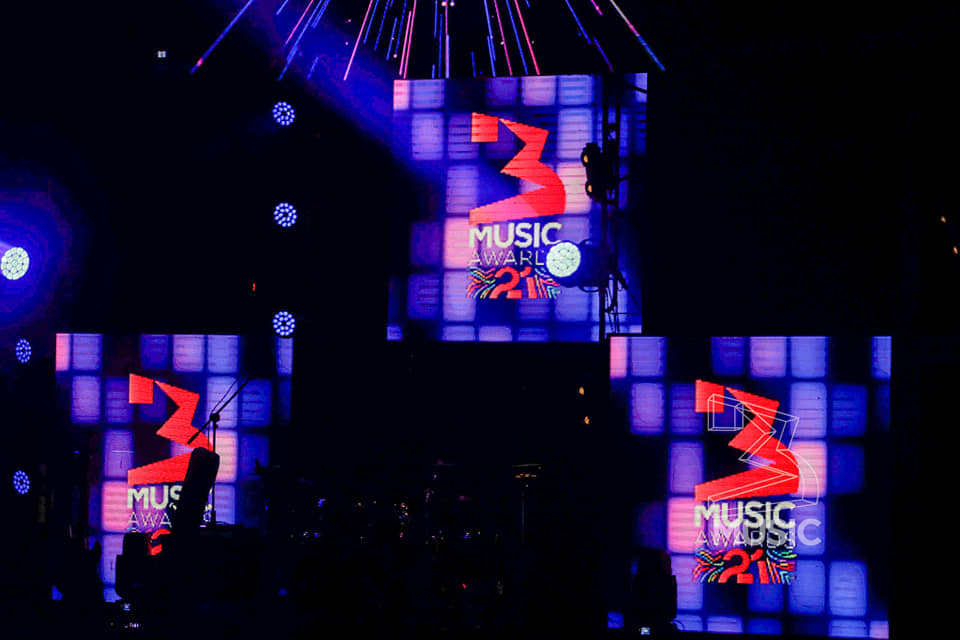 The 2021 edition of the 3Music Awards, which happens to be the fourth edition is currently underway at the Accra International Conference Center.

The year’s event is being hosted by award-winning radio and television presenters, Naa Ashorkor Mensah Doku of Asaase Media and Jay Foley of Despite Media.

The show is currently live on Joy Prime TV, Max 24 TV and the social media handles of Joy FM, Hitz FM, and 3Music.

The virtual edition of the 3Music Awards has over 30 categories with over 100 individuals nominated and looking forward to winning deserving awards and being presented with the coveted plaques.