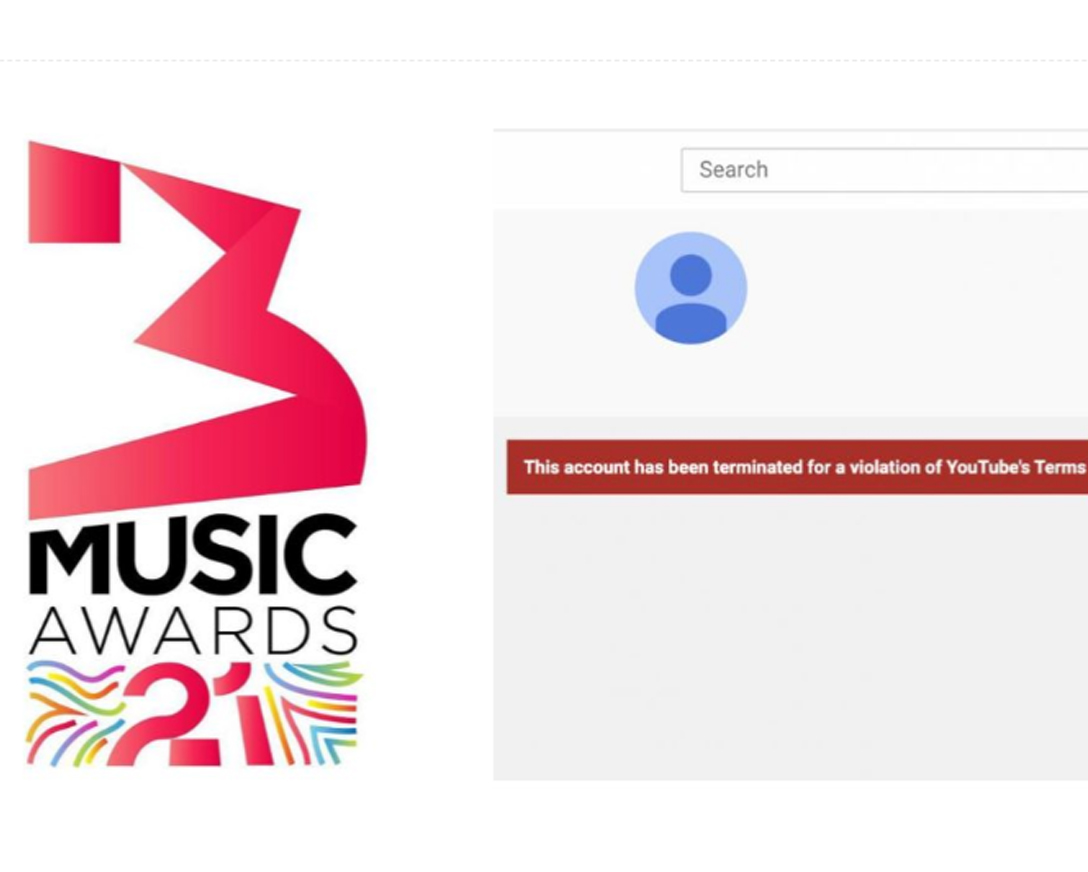 The official YouTube channel for 3Music Networks, organizers of 3Music Awards has been terminated over what the platform deems as multiple severe violations.

The channel had multiple videos of performances from previously held 3Music Awards including the just-ended fourth edition.

The development comes four days after the organizers pulled off an unprecedented awards show on Saturday, March 27.

A visit to the channel redirects to the message explaining the reason for its termination.

It is advisable to have a backup channel as a creator now [even if you don’t make it known] because YouTube just terminates channels unprovoked.