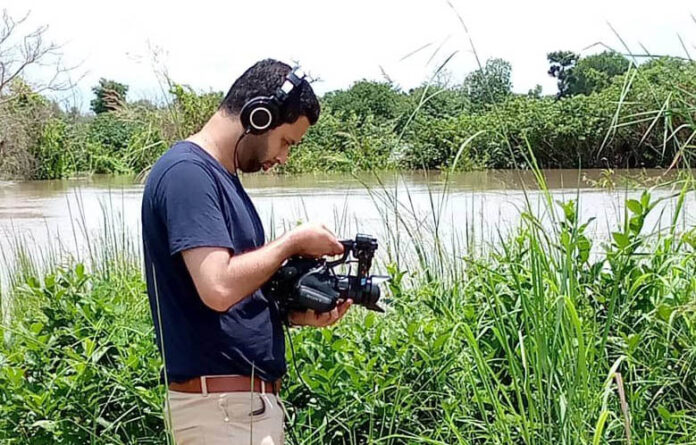 4 persons are currently in police custody for their alleged involvement in some robbery and murder cases on the Kintampo-Buipe-Tamale highway.

The operation also resulted in the killing of two robbers after they exchanged gunshots with the Police Intelligence and Operational Teams.

“Preliminary investigations suggest that these suspects were behind many robberies including the killing of an international journalist some days ago,” a statement issued by the police on Sunday, August 29 said.

Syyed Taalay Ahmed of London-based MTA News met his untimely death on Monday, August 23 after the bus he was traveling in, together with another victim Omaru Abdul Hakim, was attacked by robbers.

They were joined by the driver of their Toyota Hiace with registration number GT 7405-16 to the Buipe Policlinic. However, due to the severity of the injuries, they were all transferred to the Tamale Teaching Hospital, where Taalay was pronounced dead.

The police said they have instituted “rigorous” measures to effectively combat series of crimes that have plagues the area over the past few years.

“Some suspected stolen items were retrieved and they include mobile phones and motorbikes.”