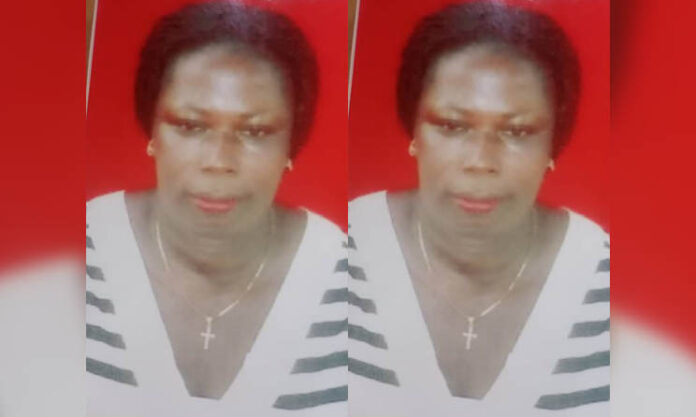 A 40-year-old woman, Hornia Ewhia of Baseke in the Ellembelle District of the Western Region has allegedly killed her 68yrs old husband James Armooh over cocoa money.

On Thursday around 11pm an argument ensued between the two according to an eyewitness. The man is a cocoa farmer and had some money from his cocoa produce. Mr James Armooh gave an amount of Gh¢1000 to Hornia his wife but she claimed the money was not enough.

The brother of the Hornia speaking to Westend Radio, said the man was married and had kids but divorced his wife to be with the Hornia before the incident happened.

Hornia in question is still on the run.

The police are investigating the matter.