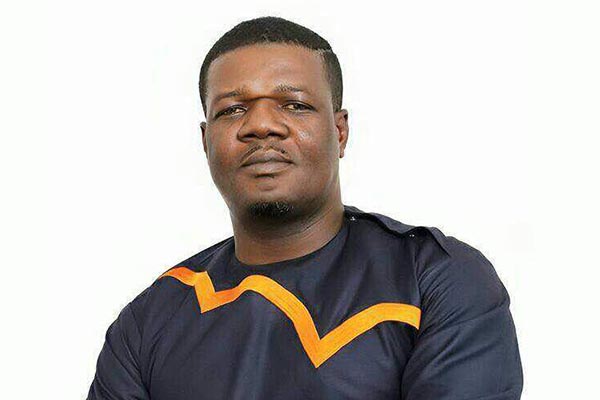 The press conference addressed by the minister for finance and economic planning has been described by a member of parliament on the ticket of the NDC as being “empty and fruitless”.

The member of parliament for North Dayi in the Volta Region, Hon. Nelson Rockson Etse Dafeamekpor has taken the finance minister to the cleaners for talking about empty rubbles which must be discarded like a jettison cargo by every well meaning Ghanaian.

The minister held the press conference earlier to address some resilient measures taken by the government to mitigate some pressing demands on the hardest hit economy which is suffering from schizophrenia.

The Ghanaian economy is not doing well at all when it comes to the fast falling standard of the cedi and how quick and speedy the cost of doing business and living is very rife in the country.

Many onward lookers were highly expecting the minister to announce stringent and pragmatic approach geared towards reviving the debilitating economy but, their aspirations were cut short as the finance minister did not satisfy their respective desires.

It is believed that, if not reasonable measure is formulated urgently to deal decisively with the debauched economy, many Ghanaians are going to register their utmost displeasure so as to drive their grievances home by going on to the streets to demonstrate against this fiasco economy.