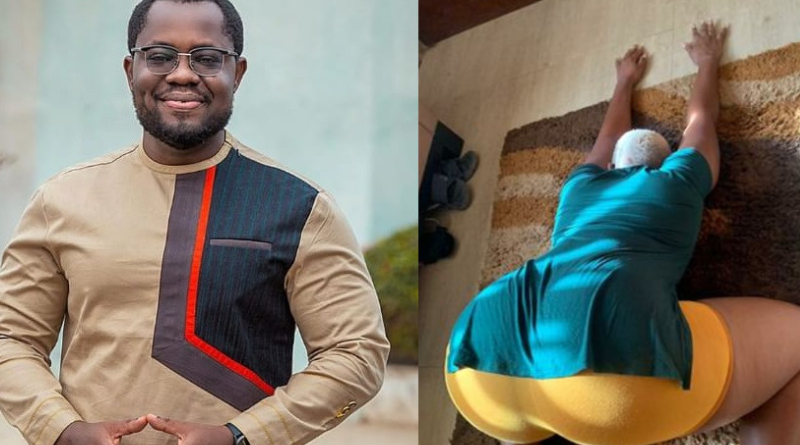 It appears Abena Korkor is back to her old ways of causing massive mayhem on social media after taking a very long break.

Late last night, she decided to drop a message on social media as a reply to Giovani Caleb‘s remarks during a recent interview with Delay on the ‘Delay Show’ that he never had an amorous relationship with her as she suggested with her viral list in 2017. 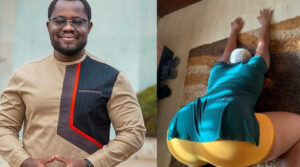 Taking to her Instagram page three weeks after the interview of Giovani, Abena Korkor describes the award-winning radio/Tv personality as a liar.

She added that she never lied about any of the names in her famous list that caused a massive wave on social media when it was released in the month of October 2017.

According to her, most of the men on her list, including Giovani knew about her frequent relapses but they did not do anything to help her because they enjoyed having their way with her than her mental well-being.

The co-host of TV3’s ‘Ladies Circle’ in her post tells Giovani Caleb to own his sh!t when he fu.ckz up and stop the name-calling.

For Delay, Nana Abena Korkor asked that she finds more truthful people to interview because Giovani was certainly not truthful during their interview.