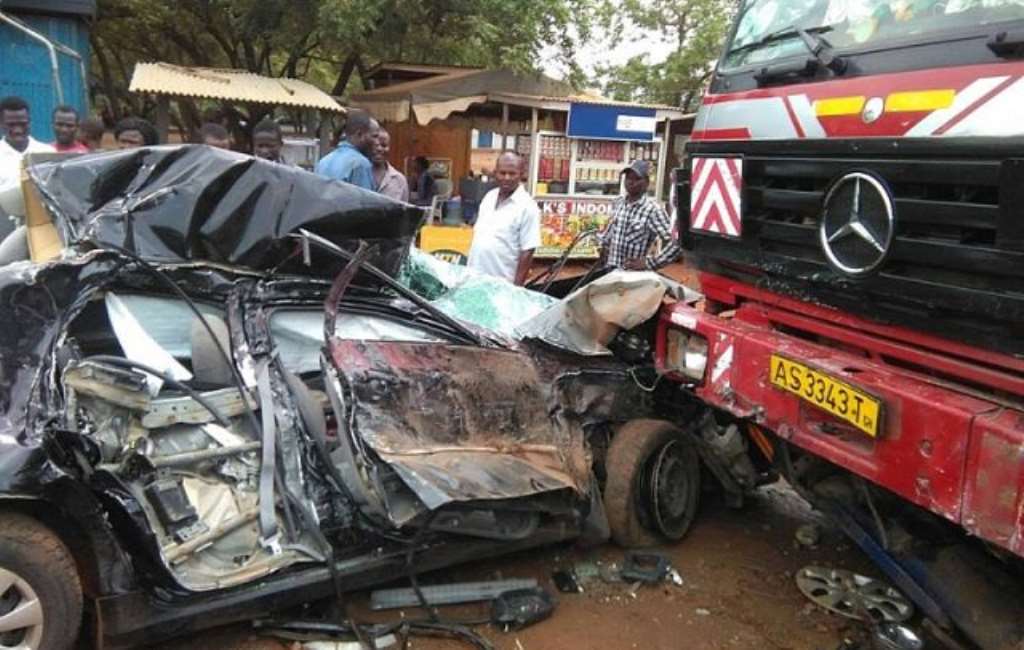 The Western Regional Commander for the Motor, Traffic and Transport Department (MTTD), Chief Supt. Isaac Kwesi Sorkpah, on Skyy Power FM’s Jolly Breakfast Show made a shocking revelation that more 700 people died from road accidents in the first quarter of 2021.

Emphasising on the Western Region, the Commander made it known the region has recorded a total of 423 road accidents which the commercial vehicles involved is 154, private vehicles -155, and motor bikes amounted to 114. The fatal cases concerning the Western Regional accidents is 32 with 35 deaths in the first quarter of 2021 and number of people who were seriously injured was 84. Among the 35 deaths, 15 of the victims were pedestrians who got knocked by vehicles on the road side.

Apparently, 27 out of the 35 victims who died were males and the females amounted to 8 in the Western Region. The major causes of road accidents in the region was due to the behavioural attitude by drivers on the road. Some of the drivers drive under the influence of alcohol and also some drive with distractions such as mobile phones and other materials which prevent them from fully concentrating on the road which needs a 100% concentration.

Also, he made it known some drivers do not fully concentrate on their driving whereas some of them make the wrong choices at the wrong time whiles driving.He said, “Drivers do over taking at the wrong time and also park at wrong locations which all result to accidents.”

Furthermore, the motorbikes accidents keep increasing every year according the statistics provided by the Commander. The region has recorded 13 motorbike accidents deaths in the first quarter of 2021 with 57 people been injured through the accident. Most of the motorbikes do not obey traffic rules and some also disregard safety precautions such as helmets and other safety gadgets.

He wants drivers to be careful and the general public to also be cautious when walking on the road side.