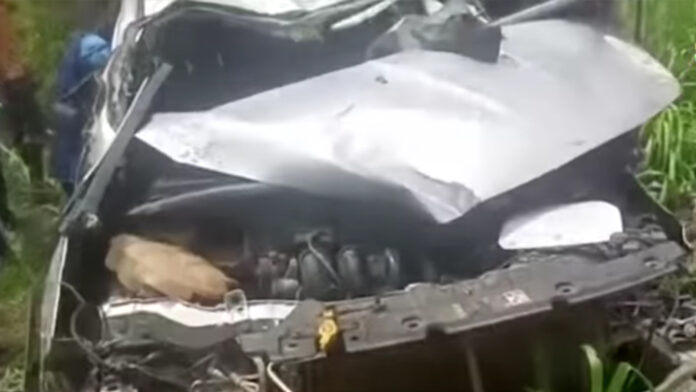 There was a chaotic scene on Sunday, 13th March, 2022, when the precious life of a husband to be of someone’s dear daughter was completely terminated.

The tragic incident transpired when the groom, accompanied by four others was in a vehicle travelling to the wedding grounds to tie the knot with his lovely bride. 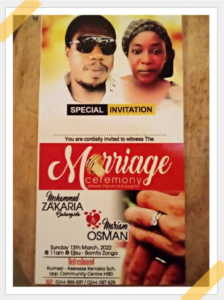 The victim, only identified as Mohammed Zakari, was travelling in a ford vehicle when the driver of the car was over speeding and lost master hands of the vehicle and veered into a ditch. This unfortunate tragedy befell the man when he was determined to consumate his marriage after a successful wedding day with the lady of his dream but it did not materialise.

The four others who accompanied the said groom sustained varied degrees of life-threatening injuries which necessitated an early admission to the emergency medical care unit of Tech Hospital but the driver died shortly upon arrival.

Due to the severity of their cases, one was later referred to the Komfo Anokye Teaching Hospital in Kumasi for further treatment. The groom has been buried according to Islamic law.