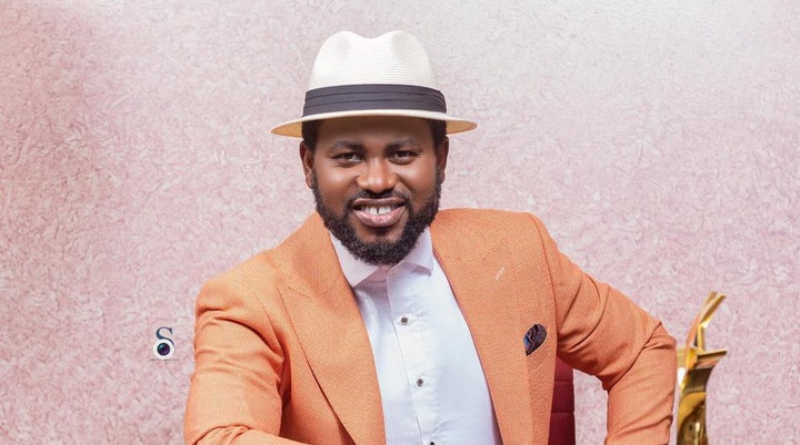 Top radio personality, Abeiku Santana has called on the IGP to make an arrest immediately

On the Drive Time Show #ekwansodwoodwoo on Okay Fm, Radio Personality, Abeiku Santana made a public plea to the Inspector General of Police, George Akufo Dampare to arrest one Prophet and a Mallam (Spiritual doctor) on their failed prophecy of doom on the Black Stars of Ghana, in their game against The Super Eagles of Nigeria.

In his submission he said these two men boldly predicted the Black Stars of Ghana, were going to lose against their Nigeria counterpart in the going 2022 FIFA World Cup in Qatar qualifiers.

He said, their fake predictions were based on the fact that, The Black Stars performed abysmally in the just ended Africa Cup of Nations (AFCON) Campaign at Cameroon, and that all signs were clear that The Black Stars were not going to qualify.

“Please Arrest, Investigate and Prosecute both them now” he lamented.

“IGP try and arrest them like you arrested Shatta Wale and Medikal” he said. “And the Mallam who said he will pay 50,000 pounds we need that money”.