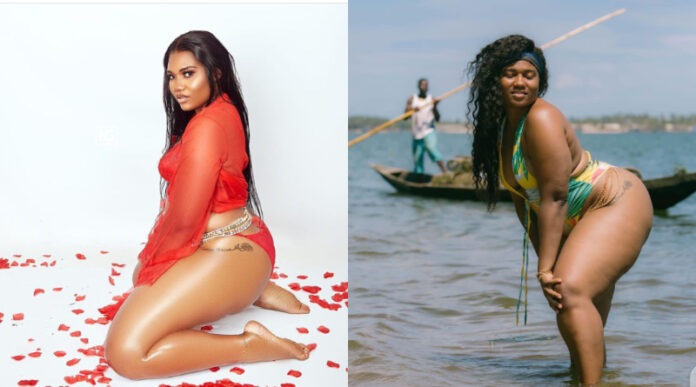 Almost all of you have heard of Abena Korkor. And for that reason it is understandable to assume that you might not learn anything new from this article.

Well, that is not so. Do sit back and read on and you realise the truth behind my words. Abena Korkor was born here in Ghana. She received her basic and secondary schooling at St Paul Methodist Preparatory and Aburi Girls Senior High, respectively. 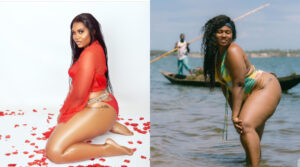 She has a mental condition known as bipolar disorder and is a mental health advocate. She spent two years at the University of Ghana studying Biological Science. She also attended the University of Cape Coast, where she studied Biomedical and Forensic Science. When she had episode of her condition not long ago, she was rushed to Accra Psychiatric hospital where she was management for a little over 3 months.

Your curvilinear structure is one of her charms. Truth be told, we can not take our eyes off our television screens at when she is on any show. The Ladies Circle show gained massive viewers because of her and a lot could not take it lightly when she was sacked. The co-hosts of the program include Berla Mundi and Anita Akuffo, both who are extremely beautiful. Let me know in the comment section if you want to know more about them.

Her fans cried out to TV3 hoping they call her back. On social media, she is known as “missabenakorkor”, a verified account. She has a total of 213 photo and video combined on her page. Undoubtedly, former the television presenter has 140000 followers and is following just 155 people. Her page is full of her appetite wetting photos. One can not miss her pictures from anything.

It was great joy for her fans when she came to assure them that she would be returning to the television business, thus she will soon present again. The joy of seeing her on their screens is enough to tell how much love her fans have for her. Without much ado, let’s take a look at her photo

Checkout some stunning photos of the beautiful Abena Korkor; 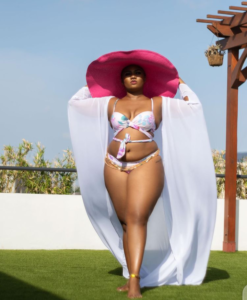 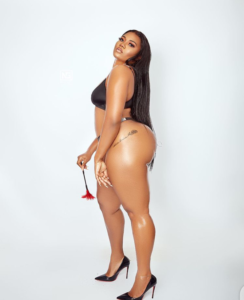 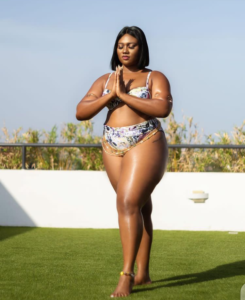