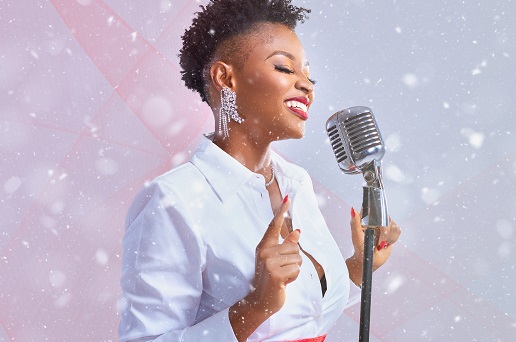 After Abiana brutally turned down a competitor at TV3 Mentor Auditions, she received backlash on social media.

An audition form was filled out by a young man who thought he had what it takes to be the next music star for the reality show’s 2022 season.

Unfortunately for him, the contestant (a guy) met the scare and embarrassment of his life when Abiana cut his performance shot in such a harsh call.

The contestant named Drew got on stage to perform Kidi’s, ‘Mon Bebe’ in hopes of making it through the auditions stage but he was cut short.

The video went viral on social media and stirred reactions from Ghanaians. Some believe that Abiana’s treatment to the guy was very unfair and needs to go better.

TAKE A LOOK AT THE VIDEO;