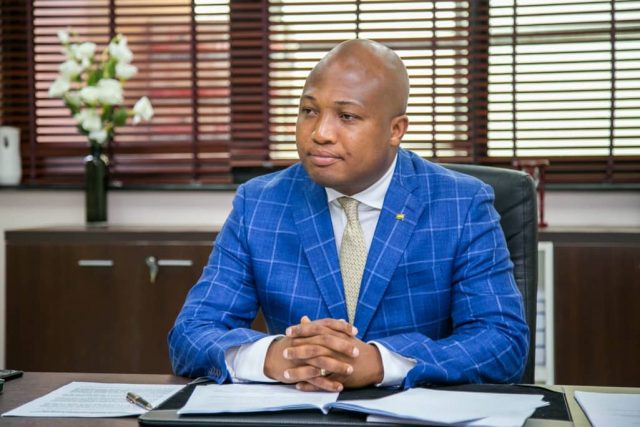 Member of Parliament for the North Tongu Constituency, Samuel Okudzeto Ablakwa, has resigned from the Appointments Committee of Parliament.

In a letter intercepted by the GhbuzzNews.com addressed to the Speaker of Parliament, Alban Bagbin on Tuesday, March 30, 2021, Hon Okudzeto Ablakwa says that the decision was necesseted after careful consideration, stressing that it was on a matter of principle.

The MP further pointed that he will be unavailable for the vetting of deputy ministers yet-to-be nominated by the President of the Republic of Ghana, Nana Addo Dankwa Akufo-Addo.

For details, read the letter GhbuzzNews.com sighted below