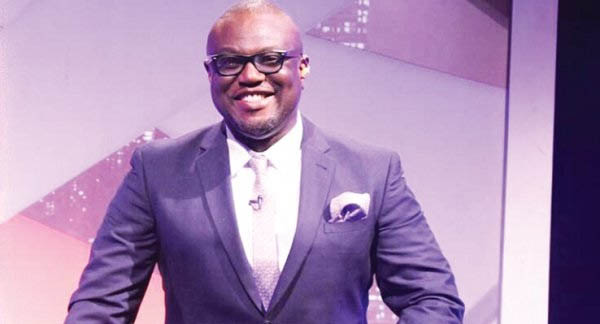 Popular television personality and actor, Mikki Osei Berko, known in
the showbiz scene as Master Richard, has called for the dissolution of the Ghana Actors Guild saying it has failed Ghanaian actors and actresses.

The Ghana Actors Guild is an umbrella organisation which is supposed to see to the welfare of individuals in the movie industry.

Unfortunately, in recent times, the Actors Guild has come under serious attacks by members and stakeholders in the movie industry, calling the competence of the leaders to question.

Mikki Osei stressed that due to lack of transparency, professionalism and good structures to protect the interest of its members, a large number of the members cannot make ends meet.

Speaking on Entertainment Review on Peace FM, Mikki Osei Berko revealed that the Actors Guild has done nothing for Ghanaian actors and stakeholders in the movie industry, adding “I don’t know the use of the Actors Guild, they are a big disappointment.”

Master Richard, who described himself as someone who was highly motivated, determined, confident and thrived on challenges, declared that the leadership of the Actors Guild is part of the reasons actors in the country are very poor.

He indicated that for the past three years the Actors Guild has not been in active business due to a number of court cases.

“The leaders of the Actors Guild are always in court fighting over issues that will not benefit actors in Ghana. Why were they voted for? They are there to serve their selfish interests instead of the actors,” he said.

Also a radio presenter, Mikki Osei Berko has worked with Radio Gold, which he left in July 2003 to join Happy FM and then relocated to Kessben FM.

He also worked with Adom FM as the host of its drive time programme, Ofie Kwanso.

One time assemblyman for the Ayidiki Electoral Area, Accra Newtown, Mikki has promised television viewers that he was back on television with new developed skills.