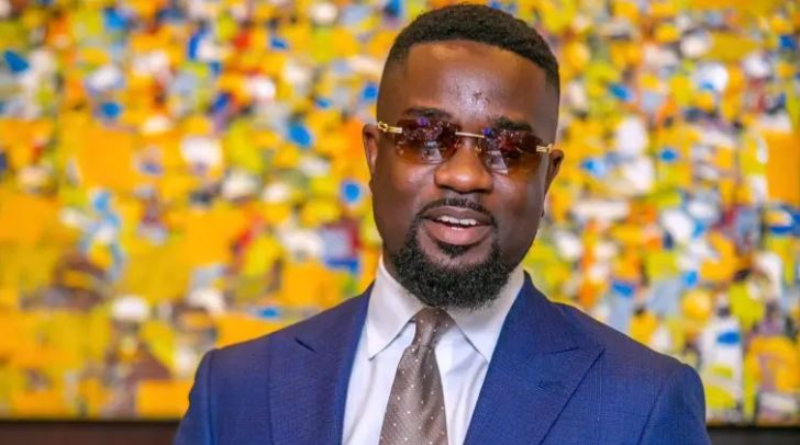 Michael Owusu, well known in showbiz circles as Sarkodie, a rapper from Tema, has advocated that African musicians be granted diplomatic passports. 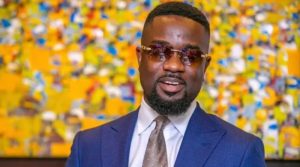 Musicians serve as ambassadors for their countries, according to Sarkcess Music’s CEO, Sarkodie Africans must be able to travel freely.

He went on to say that these diplomatic passports will come in handy as they seek to bring attention to their respective countries.

Sarkodie, who identifies himself as a Ghanaian ambassador, thinks that spreading the word about his country will be easier now.

He was speaking to a group of patrons in Paris before the Accra in Paris event last weekend.

Check out the video below: