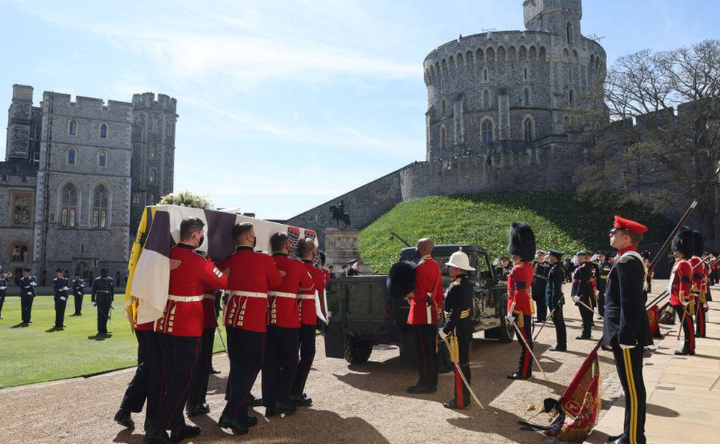 Ghanaians have once again done it again; taking it up to themselves to organize funeral for foreign individuals after their murder or death.

It will be remembered that the ministries of Foreign Affairs and Tourism Arts and Culture on 2020 organized a funeral for the murder of George Floyd an African-American in the USA which was as a result of police brutality. This was met with opposing comments from a vast of social media users and commentators.

It seems Ghanaians in the diaspora especially Tottenham,UK have also taken same path as they organized a funeral in memory of a member of the British royal family, Prince Phillip, Duke of Edinburgh on Saturday 17th April,2021.