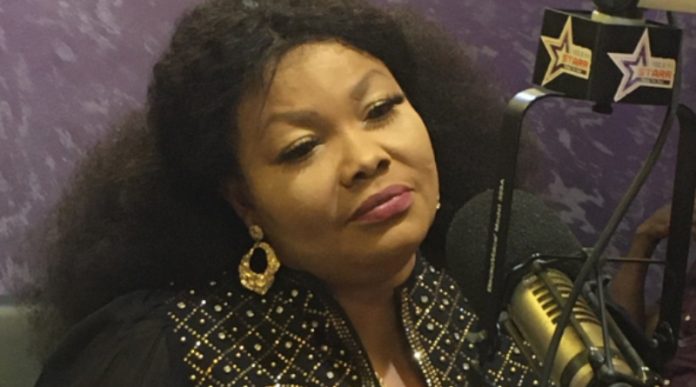 Former fetish priestess Nana Agradaa, now known as evangelist Mama Patricia, has discussed the hardships she had while inside.

After being detained three times in the past few months on suspicion of scamming her church’s members, Agradaa spent many weeks in jail.

She was granted bail each time, but she had to spend weeks in custody before being granted her bail terms.

Since she was released, Agradaa has hardly spoken about her time behind bars, focusing instead on a woman she met while incarcerated and who she believes she was sent to jail to save.

Agradaa provided more information about what happened when she was imprisoned in a recent video.

She admitted that the heat in the cells was so oppressive that these days she still feels the heat while having fun in her air-conditioned room.

Agradaa also revealed that she lived in the cells with mosquitoes all the time. Overall, she used that to indicate that she isn’t prepared to enter any beef at the moment.

She claimed that because she hasn’t fully healed from her time in prison, Rev Obofour, with whom Owusu Bempah is currently beefing, is on his own.