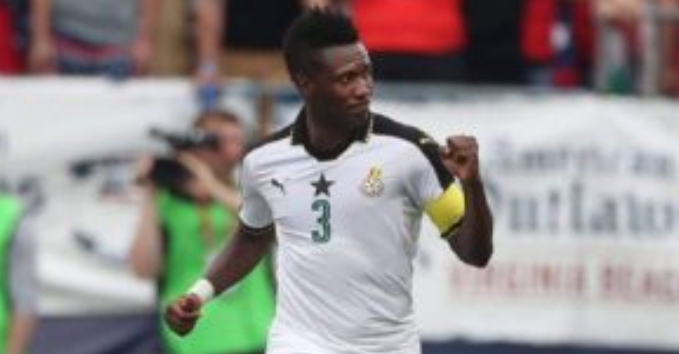 Former Midfielder Emmanuel Agyemang Badu has charged the Ghana Football Association to appoint Asamoah Gyan as a stricker coach ahead of 2022 Fifa World Cup in Qatar.

Gyan who is without a club is bidding to make a shock return to the international fold as he eyes a spot in Ghana’s squad for the global show piece.

The 36 year old last played for the Black Stars in the 2019 AFCON tournament in Egypt and last featured actively in the 2020/21 season for Ghana Premier League side, Legon Cities where he made just five appearances and failed to score.

Ghana has been placed in Group H of the World Cup with Portugal, South Korea and Uruguay.