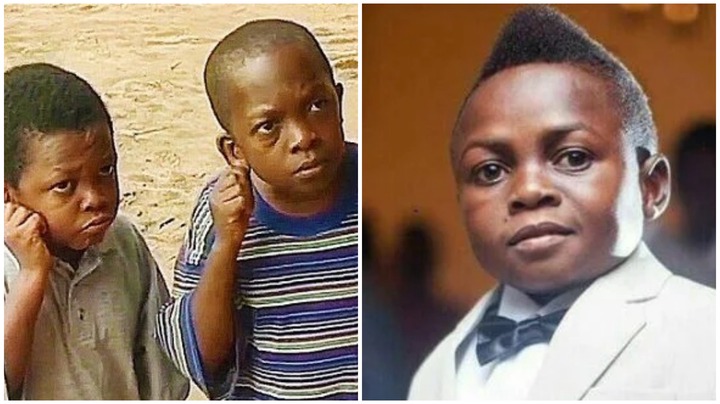 Yaw Dabo in an interview with Abeiku Santana on Okay 101.7 FM narrated. According to him, he used to watch the popular actors from both Nigeria, ‘Aki and Pawpaw’ movies during his school days and also tells his mates that he will go into acting. 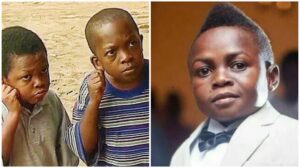 Yaw Dabo says some of his mates wanted to discourage him but he proved to them that he can be an actor someday. “Adwen Kessie” as he’s also called disclosed that he completed Junior High School (JHS) in 2014.

When he was being asked about his age, Yaw Dabo told Abeiku Santana that he will be 22 years soon.

He has acted and featured in over 150 movies but shot into the limelight with the movies “Megye Wo Girl” and Our Judges”.

Apart from acting, Dabo is also an entrepreneur who owns three (3) football clubs in the colt division with U-10, U-14, and U-17 teams. The talented comic actor is set to marry his girlfriend Vivian Okyere a colleague Kumawood actress, which a lot of people find difficult to believe.