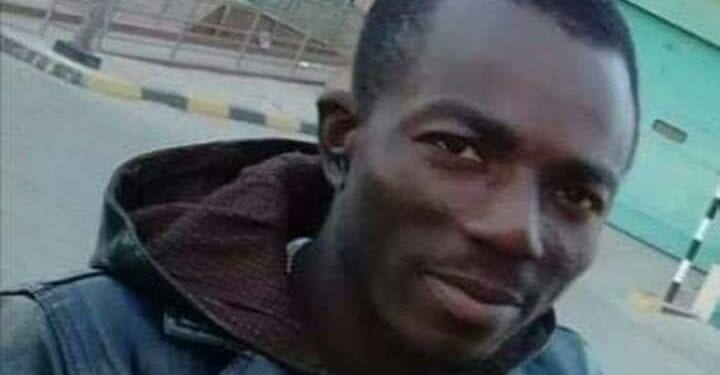 Thirty-four-year-old Kwame Frimpong has been allegedly stabbed to death by his friend after a misunderstanding during a funeral at Akyem Oda-Nkwata in the Birem Central Municipality of the Eastern Region.

Sources explained the deceased and his friend, whose name has been given as Nana Kwame and popularly called Cambodia, had a misunderstanding at the funeral on Friday, June 18, 2021.

Mourners present settled the feud and both went their separate ways. But later in the day, the two went to a pub for a drink and a second quarrel ensued.

Police say the suspect, Nana Kwame, not satisfied with how the matter was resolved because he was referred to as stupid by the friend, allegedly returned to stab his friend in the stomach at about 8:00pm.

Shouts from the scene attracted residents to rescue Kwame Frimpong, but he died before they arrived at the Oda Government Hospital.

The suspect has since gone into a hideout.

Body of the deceased has been deposited at the Oda Government Hospital for autopsy and preservation.

The Oda Municipal Police Commander, Chief Superintendent Daniel Amoako, says investigations have begun and seek support from the public to get the suspect arrested.