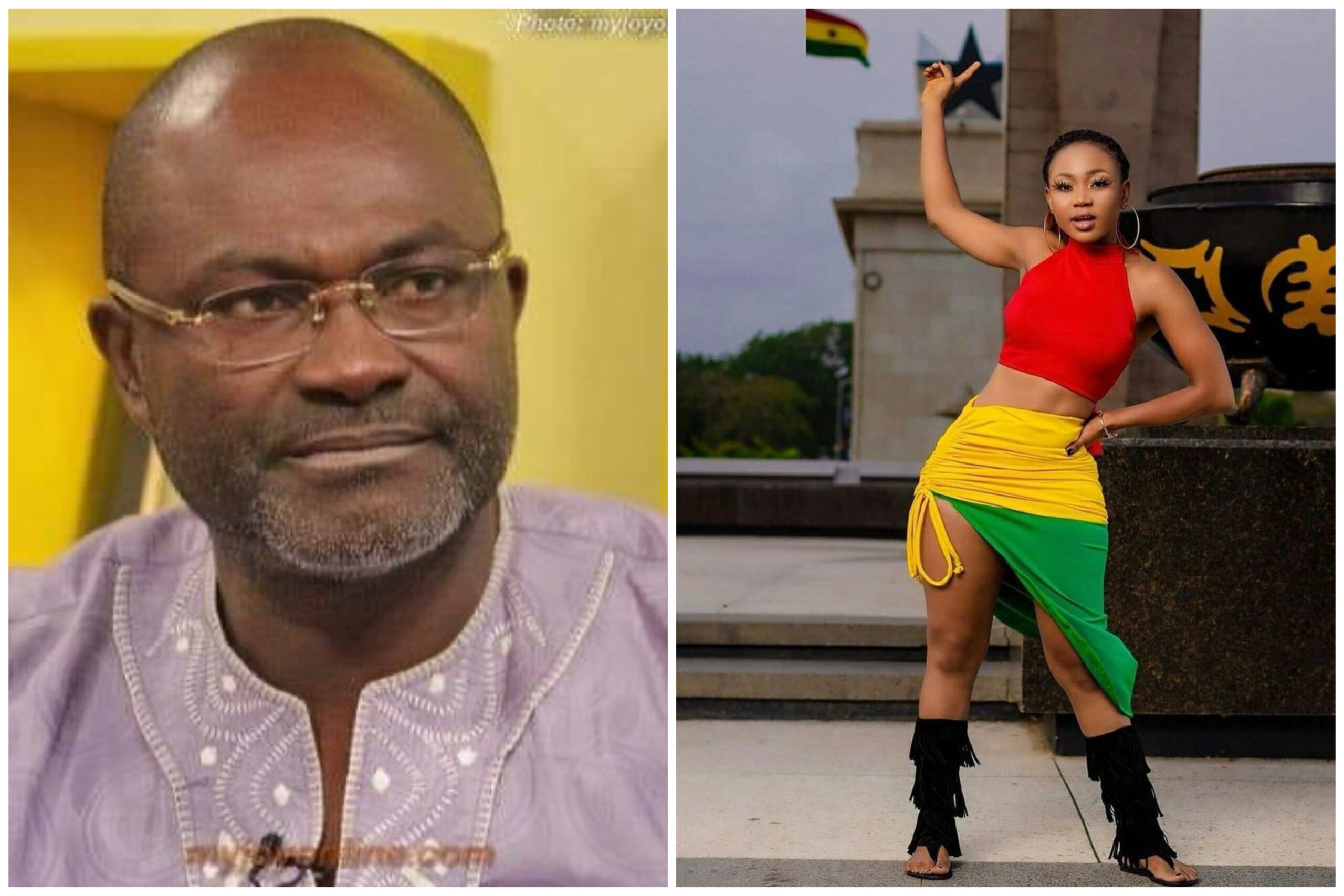 According to the Member Of Parliament for Assin Central, the 90 days sentence imprisonment pronounced on Akuapem Poloo who doubled as actress and social media influencer should have been one (1) year.

He made it known that, Akuapem Poloo should have jailed for 1 year to dissuade others from participating in what she did. He made this known on “The Seat Dhow” on Net2 Tv.