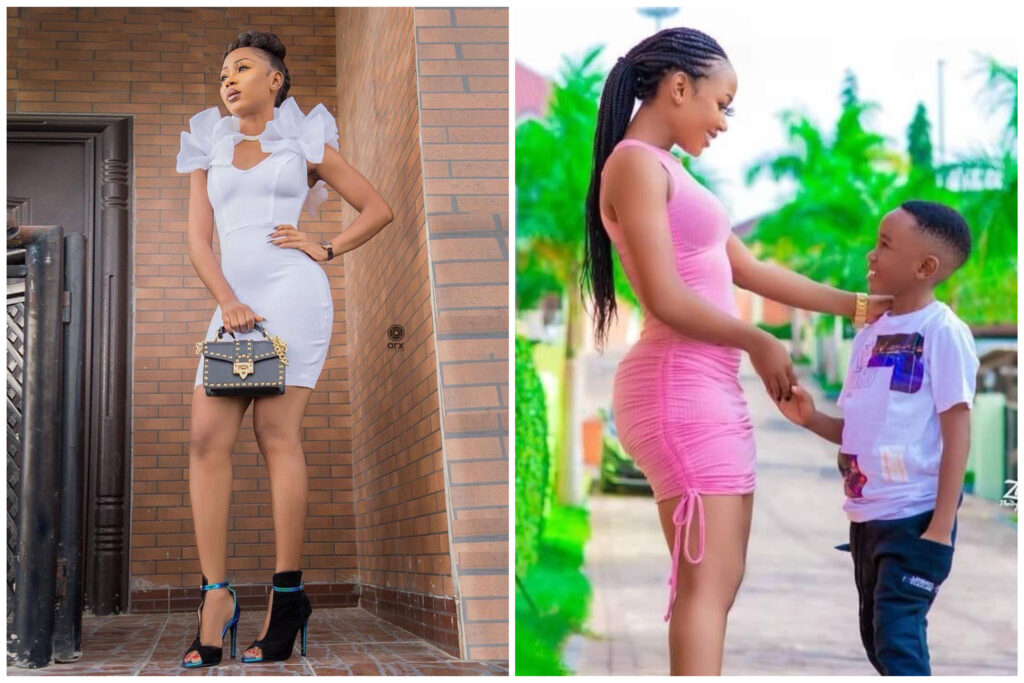 Rosemond Brown known as Akuapem Poloo was found guilty of posting a nude photo of herself with her seven (7) year old son on his birthday on June 30, 2020.

Social media star Rosemond Brown, popularly known in the entertainment industry as Akuapem Poloo has been sentenced to three months or 90 days  imprisonment on charges of publication of obscene material and domestic violence.

Akuapem Poloo has released her first video after the sentence to 90 days imprisonment.

She then thanked all Ghanaian celebrities who rallied against her with the harshtag freeakuapempoloo.

According to her, she’s strong and what she’s going through is part of life and she has to face it.