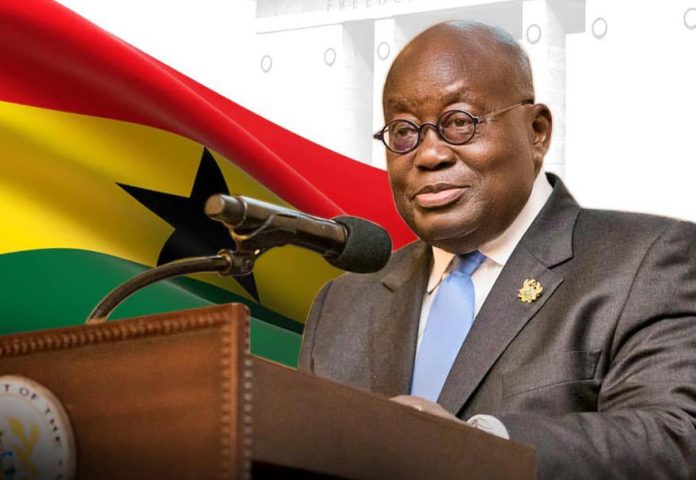 The host of Good Evening Ghana, a political talk show on Metro Tv Ghana, Paul Adom Otchere, has heaped praises on the president of Ghana, Nana Akufo Addo saying, it is because of him alone that people in the country and the world at large, believe and trust politicians now.

He stated that, everything that had been promised by the then candidate, Nana Addo, has been fulfilled. He further mentioned the free senior high promise, being one of the reasons why people trust politicians in the Ghana.

He hinted that, unless the successive administrations, the level of the confidence of the people as we speak is higher than those days simply because, Akufo Addo has raised the banner higher than those previous political leaders therefore, he is unmatched when it comes to fulfillment of promises pledged before the people. Pau Adom Otchere, who is a known loyalist of the New Patriotic Party, does not come into the news without causing controversies in the media landscape.

He is always seen everywhere touting the achievements of this very government in which he is a beneficiary to his parochial interest. He was recently appointed by the President to be a board member of the Kotoka International Airport. It was under his watch that he intentionally used state resources to procure a so called Christmas Tree with whopping sum of money without any sweat.

Hence, his own colleagues in the media came up against him describing his posture as a political boot licker. The same Paul jabbed Professor Raymond Atuguba for speaking against the repressive introduction of the electronic levy into the country by the same Akufo Addo leadership.