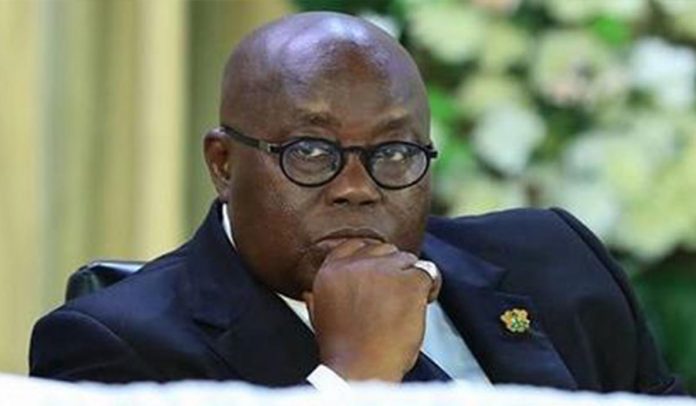 As the debilitating comatose state of the Ghanaian economy continues to bite hard at every facet of the ordinary people, an ardent listener of: JoyFm 99.7 located at Kokomlemle in Accra, has decried the current hardship being borne by mean people under the watch of Nana Addo.

The listener, who bears the same name as that of the president’s own, stated that, the only thing that the current president would be remembered for, is the suffering that he has afflicted the nation and Ghanaians with due to the poor handling of the economy. He mentioned that, as the president assented the e-levy implementation, it is biting many people harshly.

It is reported in some cross sections of the media that, since the implementation began, mobile money centres have seen the attrition rates at which people deposit money into their wallets due to the charges applicable in withdrawal. The JoyFm’s listener continues to cast aspersions of this ruthless government saying, anyone who remembers Akufo Addo after the end of his term, will remember him for the suffering that the person endured during his disastrous presidency.

He further blamed the minister of finance for not doing his job well which is leading the masses into an abject poverty without any pragmatic solution being professed to eradicating it head on. The cost of living and doing business in Ghana, is rife as the country is rated at this present juncture to be the most expensive nation to live in on the African continents.

The rate of an inflation is on the speedy ascendency as Ghanaians battle for total economic emancipation. Who will bail out the cat? Nobody seems to care because, if there were anyone, the president would have listened to the plight of the people he is currently governing with an iron fist.