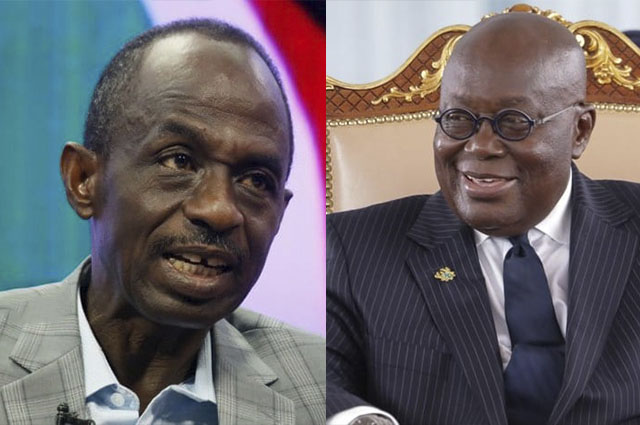 The President has on several occasions, especially at funerals sought to find out why the NDC is always at the neck of his administration.

General Secretary of the National Democratic Congress (NDC), Johnson Asiedu Nketia, revealed this in an interview on Accra-based Okay FM though he did not give more details about the event.

But as the President’s good friend, he has always been truthful to him whenever he poses the question.

“I have had many opportunities to send messages to the president and we have had direct encounters where he has asked why the NDC is always hitting hard at the government.

“So one time at a funeral, he asked me ‘why do you people [NDC] talk about me every minute or two?’ And I told him it is because things are not going well so we are all disappointed,” he said amid laughter.

General Mosquito, as he is affectionately called, added he would not hesitate to draw President Akufo-Addo’s attention when things are not going on well.

This, according to him, was due to the fact that they have been in the same party and fought for the same course by resisting the oppressors’ rule under the Acheampong government.