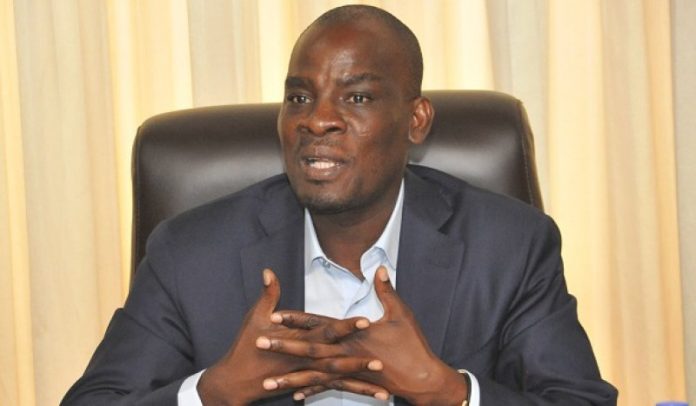 The minority leader in the parliament of Ghana, Hon. Haruna Iddrisu, has chastised this current administration for inflicting severe economic woes on the country as the folks in the nation struggle to put a single meal on a table for their lovely children.

According to Hon. Haruna Iddrisu, it is only in the regime of Nana Addo that the people of the country are suffering as this. He said, if the current president were to be having the people’s interest at heart, there is no way he would assent his presidential will in appending his signature for the commencement of the electronic levy that majority of Ghanaians revolted against describing it as, repressive, retrogressive and business unfriendly but the president wickedly ignored all the pleas of the people in the country pleading with him to distance himself from such a disastrous decision.

He further intimated that, if it were to be the era of the late professor John Evans Atta Mills, there would not be any way that he could embark on such a very bad precedent because, he would listen to the cries and lamentations of the people with the notion that those people who are against the implementation of the E-levy, voted him into power and not his own volution after he rigorously campaign to be elected to mount the highest office of the land in Ghana.

Hon. Haruna challenged the Akufo Addo administration to as a means of urgency, withdraw the ongoing implementation of the levy to help ameliorate their living standard of the people in the country. Many Ghanaians have registered their utmost displeasure about the decision of the government with the implementation issue sensing a breakdown of their respective businesses which they are doing before taking care of their children and loved ones.

It can not be disputed that, since the implementation is in force, the profit margins of some companies or institutions have declined because of how quick and fast some people were to withdraw their savings from their various accounts just to avoid being charged with the taxes applicable with the use of the electronic transactions. It is unarguably correct to put it that, some businesses are no longer holding robust because of such an awkward decision on the part of the government to allow the charges of the electronic banking sector to be taxed without recourse to the business unfriendly nature of the levy charges.