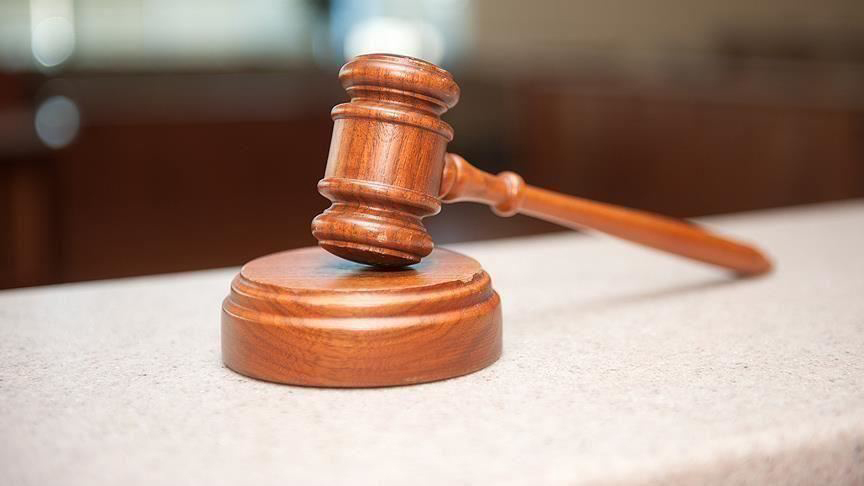 Angry Chiefs and Elders of Gomoa Fawomaye in the Gomoa West District of the Central Region have vowed to proceed to court to force Superintendent Robert Kobil to produce the dead bodies he exhumed from a parcel of land in the town.

The chiefs and elders are not happy that the police are investigating only the criminal aspect of the case and are not asking the police officer to produce the bodies.

He said in spite of the IGP’s directive, he and his elders have prepared documents with which they will drag Supritendent Robert Kobil to court to explain why he graded the cemetery where their departed relatives were peacefully resting, exhumed and took away the remains of over 10 persons.

Speaking to some angry residents served notice that they’ll continue to bury their loved ones on the same land Superintendent Robert Kobil has forcibly acquired.

Warning the Senior Police Officer to return the remains, they also vowed to resist any attempt by the cop to take over their cemetery land.

The Inspector-General of Police(IGP) James Oppong-Boanuh on April, 9, 2021, directed the Central Regional Police Commander to investigate an allegation that a senior police officer exhumed and bolted with 10 bodies from the Gomoa Fawomaye cemetery in the Central Region.

The Police Administration has therefore called on the general public especially the Chiefs and people of Gomoa Fawomaye to remain calm.

The IGP appealed to the Chiefs and People to cooperate with the Central Regional Police Commander, DCOP Mrs Habiba Twumasi-Sarpong in the investigation.

A Police officer, Supt. Robert Cobby stationed with the Sefwi Asawinso Police Command has been accused of allegedly exhuming and running away with the remains of over 10 persons who died untimely from accidents at Gomoa Fawomaye Cemetery in the Central Region.

The Chief of Gomoa Fawomaye, Nana Okofo Kwakye Abeka Acquah III addressing a press conference said the police officer who is not from their community came to them and requested for land to do business, but they told him there’s no land available.

He continued that later to their utter shock, the police officer hired a grader machine and with protection from armed men stormed the cemetery and cleared the land.

Nana Okofo Kwakye Abeka Acquah III added that an inspection made by the Chiefs, Elders, and residents showed that over 10 bodies had gone missing, suspecting that the police officer might have stolen it for money rituals or for Spiritual use.

He gave the police officer a one-week ultimatum to return all the stolen bodies or bear their wrath.

The exhumed bodies, the chief noted, may cause serious implications to the community spiritually for which reason libation has been performed to appease the gods of the land.

Supt. Robert Cobby in a telephone interview with EIB Network’s Central Regional correspondent Yaw Boagyan called the bluff of the chief and elders and asked them to go to court if they have any issue.