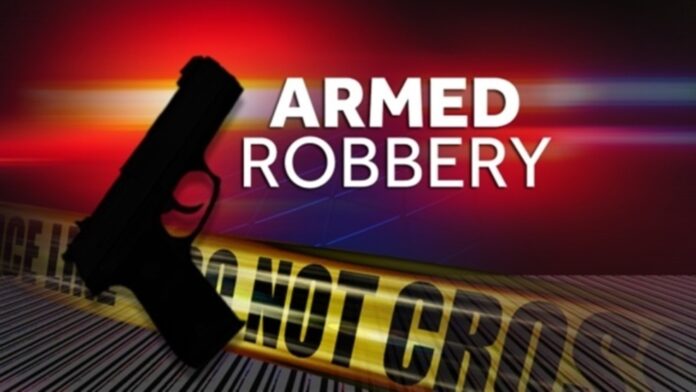 Some suspicious individuals believed to be armed robbers in the Asafo area, have boltered with huge sum of money belonging to one particular cold store operator with an impunity.

According to the victim, the amount of money looted from the coffers of the cold store operator is actually unknown because, the money has been stolen on a large quantum.

The acts engaged in by the said armed robbers could be described as premeditated as their craftily undertaken their heinous activity swiftly without being arrested by the police officers who have been patrolling on the streets of the community.

Criminal activities in the areas have not been all that rampant due to regular surveillance being mounted by the police officers in the community but the manner in which those undertook their illicit activities yesterday, shocked and dismayed people as they are thinking what could be the modus operandi used by such hooligan criminal without any arrest being effected on their operations.

As this traumatic incident has happened to the cold store operator, fear and insecurity is lingering in the minds of the residents as there is the thinking that such endangered species are likely to return with their terrible activities anytime soon.

The report reaching us does not readily establish if indeed closed circuit cameras have been mounted on the parts of the streets where this horrifying criminal activities have been perpetrated against the individuals involved.

But there is always the hope that the security forces in the community are on top of situations in the Asafo area to bring the perpetrators to book so as to face the full rigours of the law.