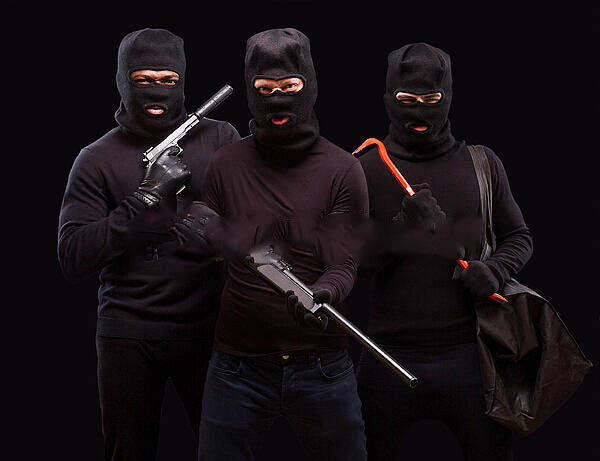 Armed robbers broke into Okorase fuel station, beat attendants and made away with an unspecified amount of cash Monday dawn around 1:00 am on August 30, 2021.

The manager of the fuel station, Delali Dzamposu, informed the police about the incident.

He recounted that four armed robbers including a lady all in masks attacked four fuel attendants and the security man on duty before breaking into his office.

According to him, they wielded a pistol, cutlass and industrial cutter which enabled them to break into the safe which is in the office of the manager.

An unspecified amount was said to have been stolen from the safe after security cameras were destroyed. The attendants were also put into separate rooms, their phones taken from and beaten to yield up the keys to the safe.

When police arrived at the scene, they detected after a careful observation that the armed robbers gained access through the main door and exited through the back door.

Three 9mm empty shells were retrieved at the scene and fingerprint impressions were also lifted by the regional crime unit.

Upon opening the safe, GHc 21,246.00 was found. The police are yet to arrest the culprits.