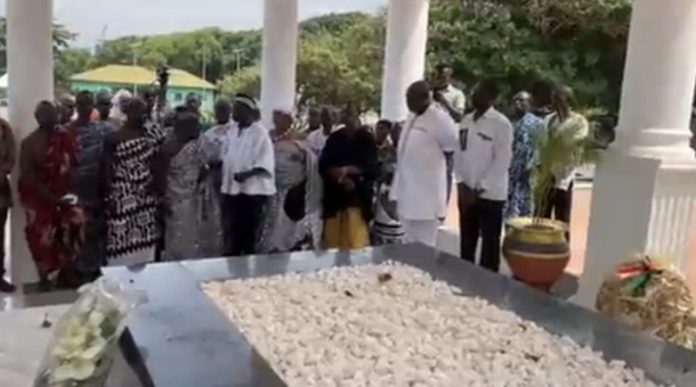 People think drama and overreactions from the former deputy general secretary could put him in more trouble.

His reason was that the former president was not treated well and this sparked the massive brawl between the families of the late president and himself. 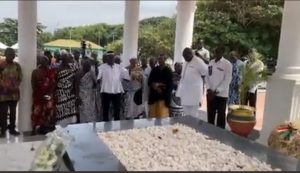 The brother of the late president came at Koku Anyidoho in a way that sparked an even more intense brawl and controversy in the political space.

He stated that they, the family want nothing to do with the asomdwee park since it does not reflect the personality of the late president.

The Ekumfi family of the late president paid a visit to the asomdwee park as they stormed there in their numbers.

Koku Anyidoho makes important changes from Atta Mills institute to the Koku Anyidoho institute whiles trying to mend the broken relationship between himself and the family of the late president.