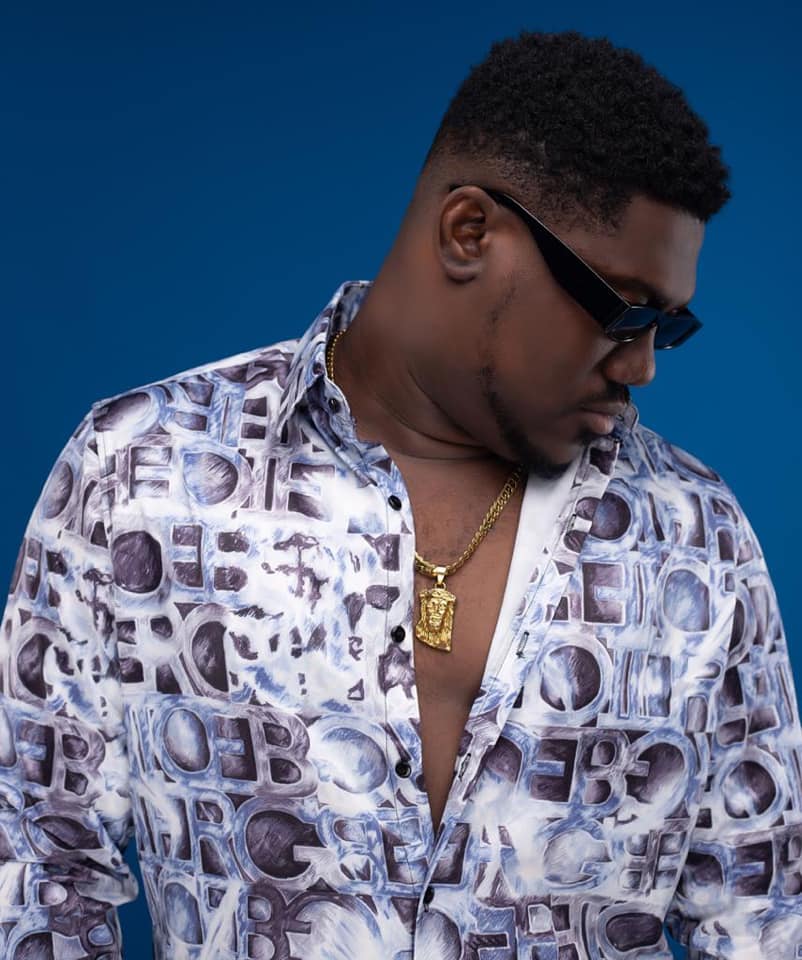 The aforementioned date happens to be the birthday of the former Shocks Entertainment Signee.

The song which features Rapper Teephlow is expected to be released on Thursday, April 1.

‘Hustle’ was produced by Bodybeatz, the winner of 2020 Western Music Awards Producer of the year.