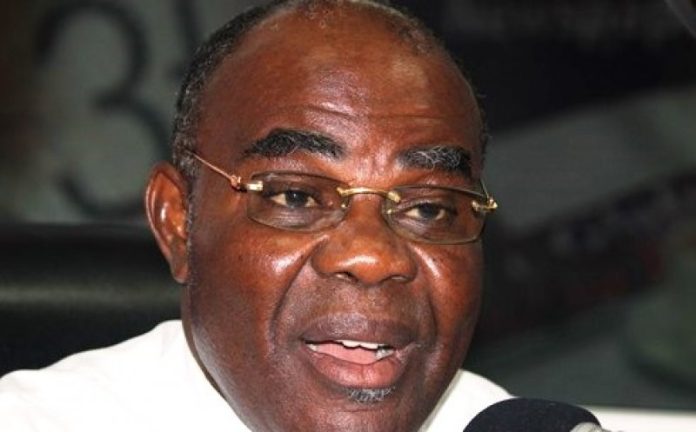 With barely three months to the delegates conference of the governing New Patriotic Party, NPP, a former minister of Justice and Attorney General has declared his intention to be in the contest.

Hon. Justice Joseph Nii Ayikoi Otoo, who doubled as the former High Commissioner to Canada, has joined the political chairmanship race with a call on the delegates to vote for him massively to garner support for the grassroots from the ministers and party officials to help mitigate the plight of the party members.

According to Hon. Ayikoi Otoo, if he is voted into an office as the next chairman of the NPP as the party prepares to head for delegates conference to elect party officers, he is pleading with the delegates to consider him as the man for the grassroots.

He stated if he wins after voting for him to become the chairman, he would do what no other chairman or chairmen had done before. He would mobilise financial aids from every minister of state to help develop party faithfuls and loyal members of their party.