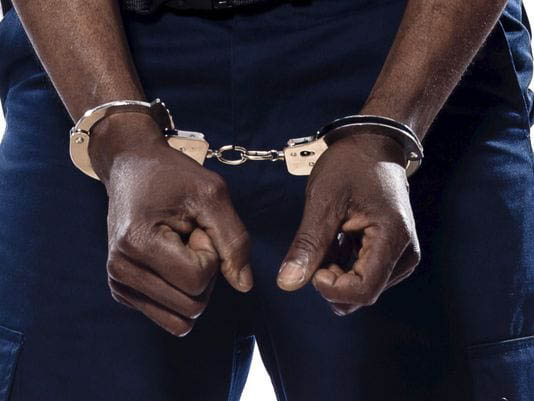 A nineteen years old comedian named Eyinatayo Illuyomade, has been arrested and charged with making an expensive joke with sensitive matters of security.

The Ondo State branch of First Bank allegedly received a robbery threat notice coming from the sketcher on Friday regarding the claim that he would lead a gang of robbers to look the treasuries and vaults of the bank.

According to the police public relations officer at the Ondo State Police Service station, the sketch creator made a very sensitive statement which must not be tolerated by anyone individual.

In his press release, the police officers received a distress call from one of the managers of the said bank that indicated, there would be a robbery attack or incident where the comedian declared that he would be looting or robbing the bank in contention and for that matter, there is nothing that the police officers would do to avert it from happening.

The police officers therefore considered his threat to denigrate the sensibility and imagine of the police administration in the country and based on that, they swiftly acted upon hearing that dangerous and reckless comments proceeding from the mouth of someone who should know better than what he did.

In the view of the police officers, it was a mad move thought on the part of the suspect to behave or act in such a matter taking into consideration the volatile and fragile security situations in Nigeria and due to that, they are not leaving anything to chance whereby certain individuals could easily plunge the country into total chaos.