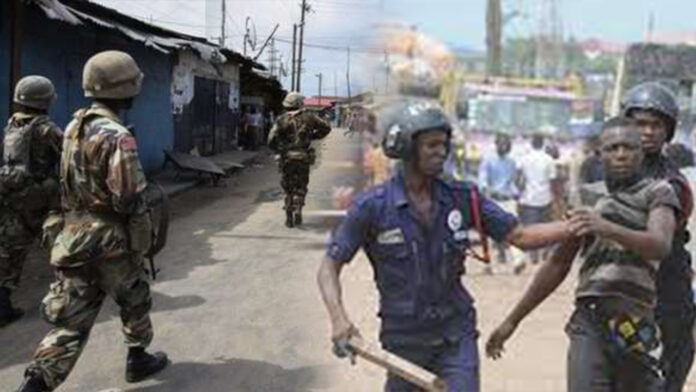 The alarming rate at which the lives and properties of the people living in and around Bawku municipality, has gone overboard. The severity of the chaos and turmoil in the area puts people “to and fro” in the vicinity as they run helter skelter for their precious lives.

The Municipal Chief Executive (MCE) of the area, Amadu Hamza, has called for more increased security presence in the area to forestall any further unforeseen eventualities. Bawku is located in the Upper East region of the Republic of Ghana and it is typically noted for the notoriety of long standing chieftaincy disputes amongst the folks in that hinter land.

It appears as though, this time around, it is a renewed clash again that is causing massive fear and panic and putting the lives of the vulnerable in jeopardy. It is possible the ministry of the Interior, is considering at the moment, a reinforcement of further detailing other security officers under its tutelage to go and augment the frail and volatile nature of the security atmosphere in that remote part of Ghana.

It is quite pretty predictable that more arrests are going to be made as a deterrent to those who are planning in their hideout to foment troubles. The municipal chief executive is pleasing with anyone who has any credible information to come up clear in assisting the security forces to bring the perpetrators to book for total sanity to prevail in the community.