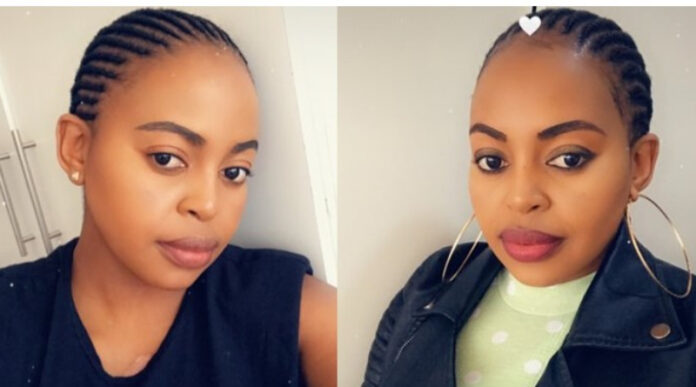 A lady identified as Empress Thembs could not hide her disappointment after she discovered to her utter shock that her man has been cheating on her.

Worst still, the man has moved in with another woman he met just last year and has even married her. Opening up on the issue on Twitter, the lady said she had erroneously thought he had a promising future with the guy. 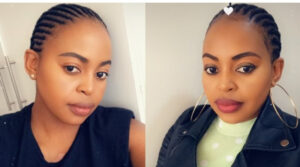 In her words; ”I am really broken. I found out that my boyfriend met someone last year and made her a wife back at his home in Kzn.

I wish I can post screenshots of this dilemma but yoh I already feel like a fool. When social media users started asking her what she did to warrant his decision, Thembs with handle @uThembs_, responded;

”Y’all’s assume that I was disrespectful, okay fine. Is it respect to do all this without talking to your partner about something this huge? Or respect only applies when is it a man to receive it?”