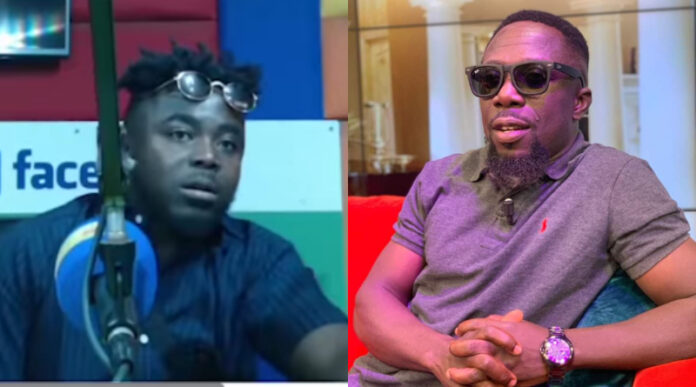 Clement Bonney popularly known as Mr. Beautiful in the showbiz industry has since become a forgotten memory after involving himself in Ghanaian politics.

Mr. beautiful was casted in a movie tittled ‘Galamsey’ produced by Benjamin Famous known in the showbiz as Famous. Mr. Beautiful had a fight with the movie producer after watching the premiering of the movie because his picture was not on the main poster.

SEE ALSO: The media in Ghana must be value-laden – KKD 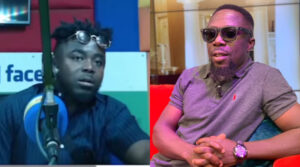 Famous the movie producer in an interview said Mr. Beautiful could not call him to complain about the poster but after watching the movie and knowing they have done great work he decided to fight with him on the red carpet simply because his picture was not on the main posters.

Famous explains that it is his marketing strategy and wants people to go to the cinema and watch what Mr. Beautiful can do but because of his past thing that is there, he decided to hide him from the poster for Ghanaians not to say the movie is about politics.

He added that people have seen videos and pictures already but Ghana will not accept his movie because Mr. Beautiful has a problem with politics. 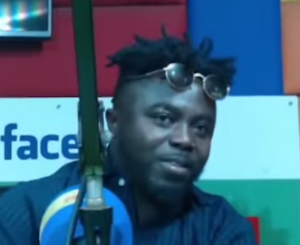 During the movie shooting some Ghanaians were saying he has taken money from NDC to produce the movie because Mr. beautiful and John Dumelo were NDC members.

I casted Mr. beautiful and John Dumelo because they are Ghanaian celebrities.

Benjamin Famous said this is why Ghana is not moving forward because we bring politics into the media.