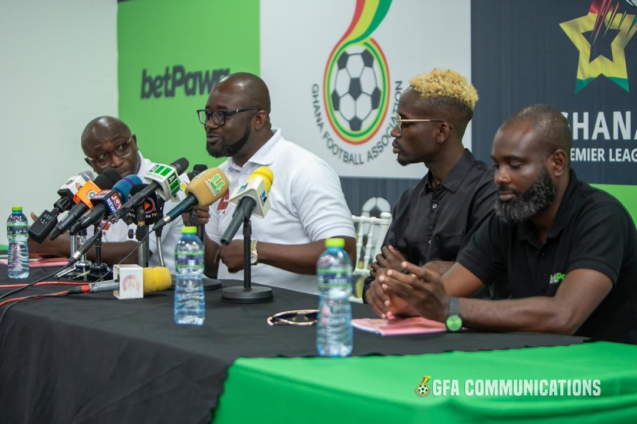 According to Prosper Harrison Addo, General Secretary of the Ghana Football Association, the agreement with betPawa to become the headline sponsor of the Ghana Premier League will not affect the game’s integrity.

The Ghana FA announced last week a three-year sponsorship agreement with the betting company as the league’s headline sponsor beginning with the 2022/23 season.

Many have questioned the decision to bring betPawa on board in light of recent incidents of match manipulation in the country’s top flight.

However, Addo believes their introduction will not compromise football in the country.

“Competition Sponsorship doesn’t encourage betting and betting industries have their own way of marketing to their target market,” he said.

“betPawa is a regulated industry and the fact of the sponsorship does not encourage negative betting [betting which is not encouraged by the state].

“We have the national laws which allow betting, people under 18 cannot bet, as well as footballers,

“We will strictly monitor and sanction anyone who falls foul of the provisions we have.”

Though the GFA is yet to release the fixtures for the upcoming season, the commencement of the 2022/23 campaign has been scheduled for the weekend of September 9 to 12