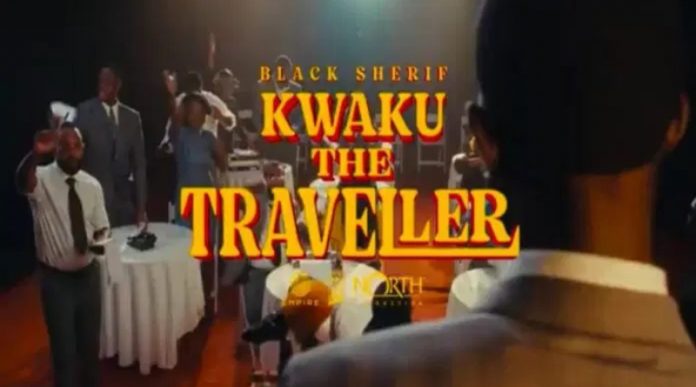 Black Sherif has finally dropped the visuals for his banger Kwaku The Traveller today, May 19, 2022.

The song which was released a few weeks ago has become a continental banger and causing massive waves on the internet.

It is still bursting various digital streaming platforms and dominating the street.

Amongst the feat of the trending song which is showing no sign of relenting include, being number 1 on Apple Music Top 100 Nigeria and Ghana respectively.

The song is the number 1 most Shazam song in the world plus the following achievements;

#6 in both Netherlands and Belgium

#9 in France among others