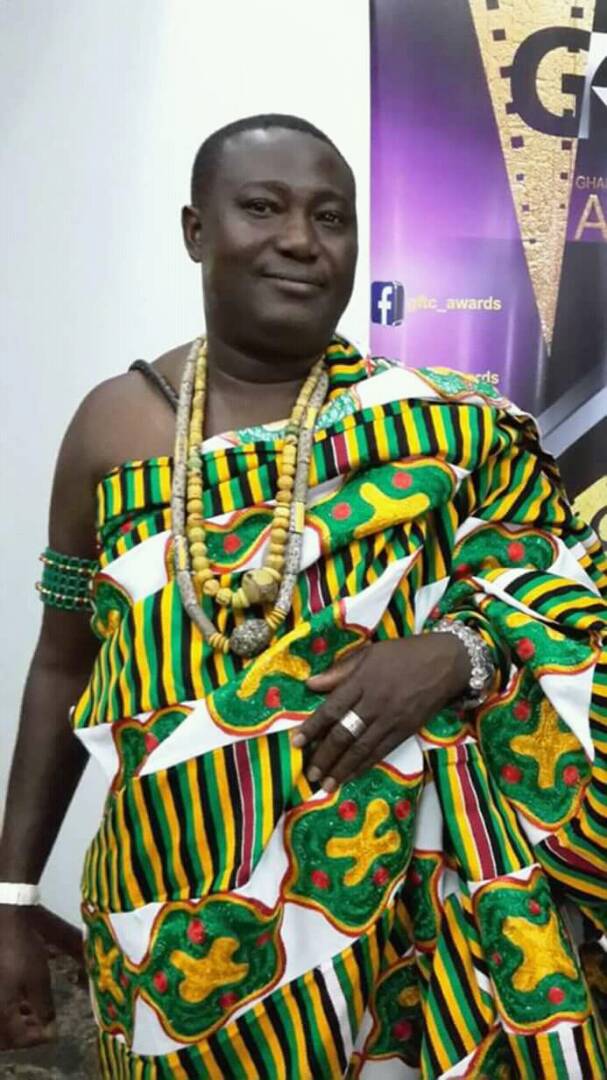 The Leadership of Bortey-We in the Greater Accra Region, has sent a warning signal to one Frank Lewi who claims to be the Chief of Staff of the Nungua Traditional Council over his attempts to meddle in the affairs of Borteman lands.

According to them, they have Indicated clearly that the Borteman lands solely belong to Bortey- We but not any other Family or Stool as the Nungua Stool is illegally trying to claim.

In a statement signed by Lumor Boye Modza II, Nungua Gorti, warned all those claiming to have owned the land should stay away before they face their anger.

The warning by the Bortey-We came as a result of a recent media publication in most Newspapers titled “Nungua Stool Cautions Lands Commission Over Borteyman Lands”.

He recounted the viral publications, the statement noted was uncalled for, adding that no Stool or individual apart from the Bortey-We has the right to do that in the media.

“The Bortey-We people after having met to discuss this issue will wish to sternly caution you to stay off any discourse about Borteyman lands henceforth as not part of your business description” the statement announced.