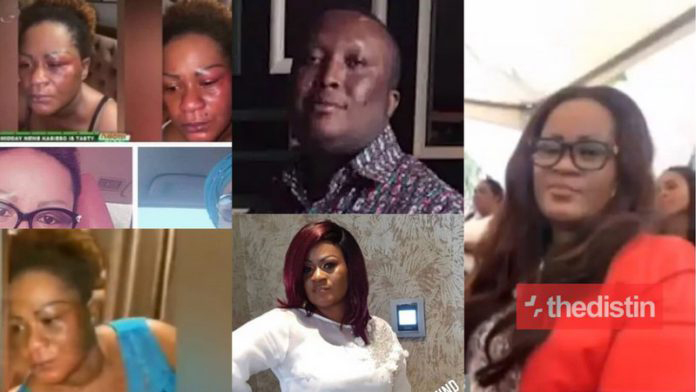 Prince Charles Dedjoe, husband of the late Lilian Dedjoe, is said to have filed a motion for an interlocutory injunction at the High Court to restrain the family from burying his late wife in his absence.

Charles Dedjoe, a business executive is in custody for the alleged murder and has subsequently been denied bail by the High Court.

At the Madina District Court on Monday, May 17, the father of the late Lillian told the court that Prince Charles Dedjoe had filed an interlocutory injunction, restraining the family from burying Lillian.

The accused person who is in custody said his late wife could not be buried in his absence.

Hearing of the said motion is expected at the High Court on May 24.

Meanwhile, Captain Retired Nkrabeah Effah Darteh, counsel for Dedjoe, said he has also filed a motion, praying the District Court to order the Police to provide him with the children of the deceased’s investigation statements.

But, the Prosecution said they had not been served with the said motion.

Father of the late Lilian also told the court that he would not be available on the next adjourned date because he would be at the High Court on the same day.

The Magistrate, Maame Efua Tordimah, asked the lawyers of the accused person to follow due process by making sure that the application is served on the police, considering that their first motion on his bail application was dismissed.

The accused person, Prince Charles Dedjoe, has been provisionally charged with murder after he was alleged to have assaulted the late wife leading to her death.