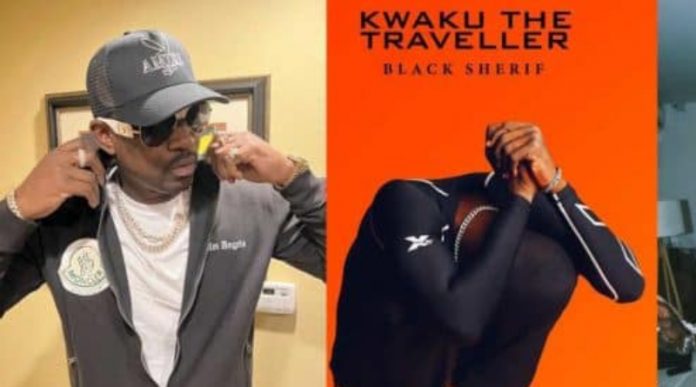 It’s becoming evident that Black Sherif’s latest smash track, ‘Kwaku The Traveler,’ has spread to every corner of the globe where people enjoy music.

After setting numerous records and achieving some incredible milestones following its debut in March, the fever appears to have finally hit one of the world’s top Reggae/Dancehall musicians.

The Jamaican musician has released a remix of the song, which is receiving a lot of attention on social media.

The one more night hitmaker was seen singing the refix he is yet to release from what we gather in a live session on his Instagram page.

He teases his version of ‘Kweku The Traveller’ in the video and begs his followers to eagerly await its release.

Listen to the song below: