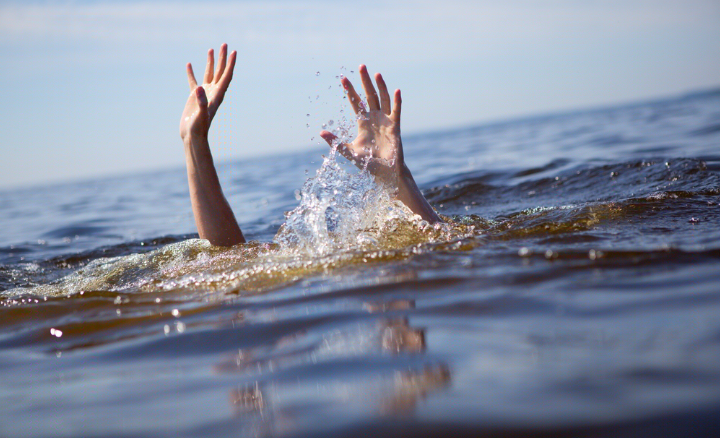 An 18yrs old girl named Benedicta has drowned in the sea to death. This incident happened in the Mfantseman municipality at Nkubeam Electoral Area, Saltpond. ln an interview with
Assembly member Honorable Francis Ekowdotse explained what happened before she drowned.

In addition, reports indicate that, her step boyfriend’ Kwame whose girlfriend called Portia from Twifo Praso came with her for visiting but when her girlfriend Portia was leaving, the deceased Benedicta refused to go with her and went to swim at the beach but unfortunately met her untimely death.

Story by D O A