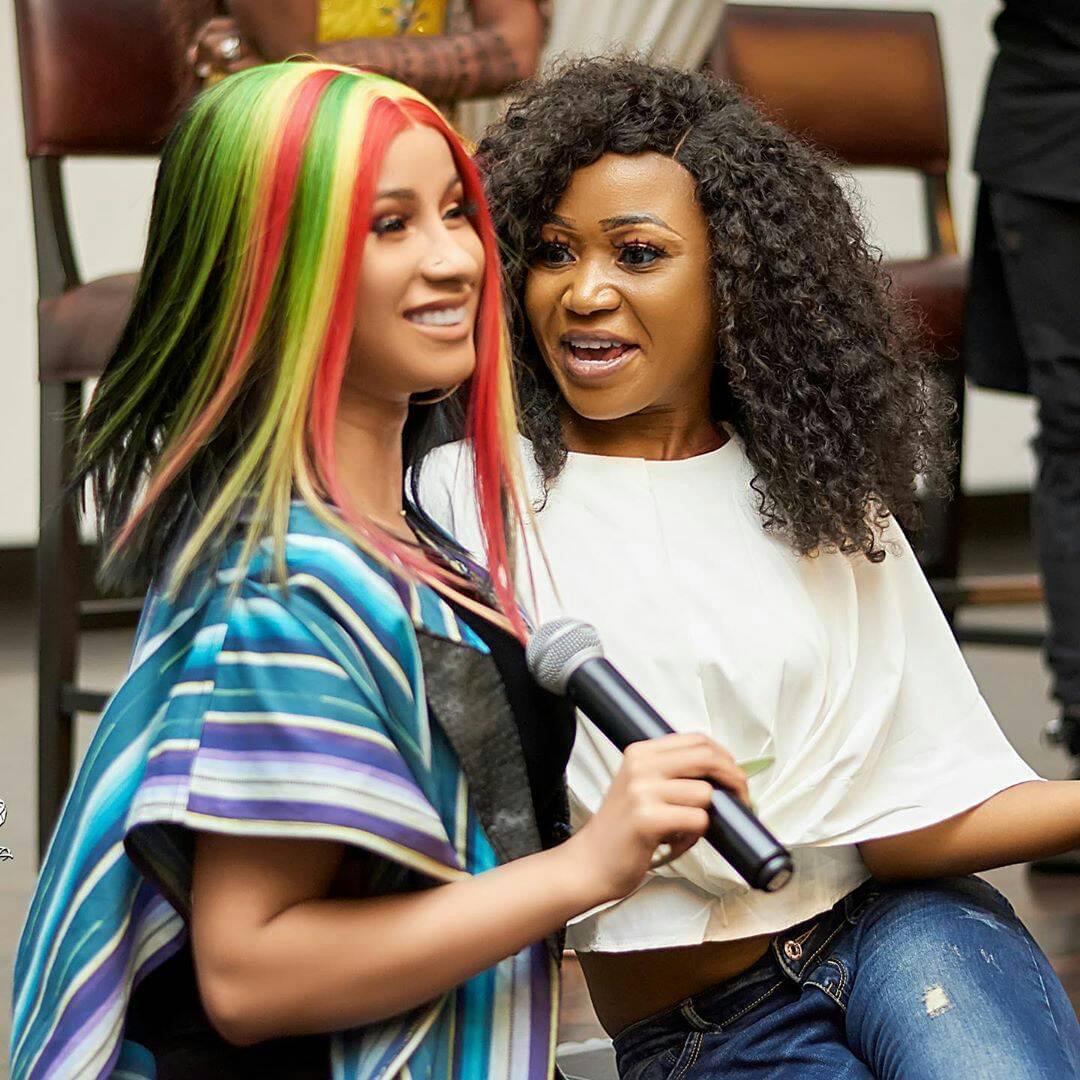 According to the American female rapper, she has seen a lot of Americans doing photoshoot like and she said, she don’t think Akuapem Poloo was going for sexual but was going the natural way.

She again added that, the 90 days imprisonment for Ghanaian social media influencer is a bit harsh  and she thinks social media probation or community service could have bern better.

She posted: I seen a lot of Americans do photoshoots like that .Even tho is not my style I don’t think she was going for sexual more going the natural idea.I think jail is a bit harsh .Maybe social media probation or community service.